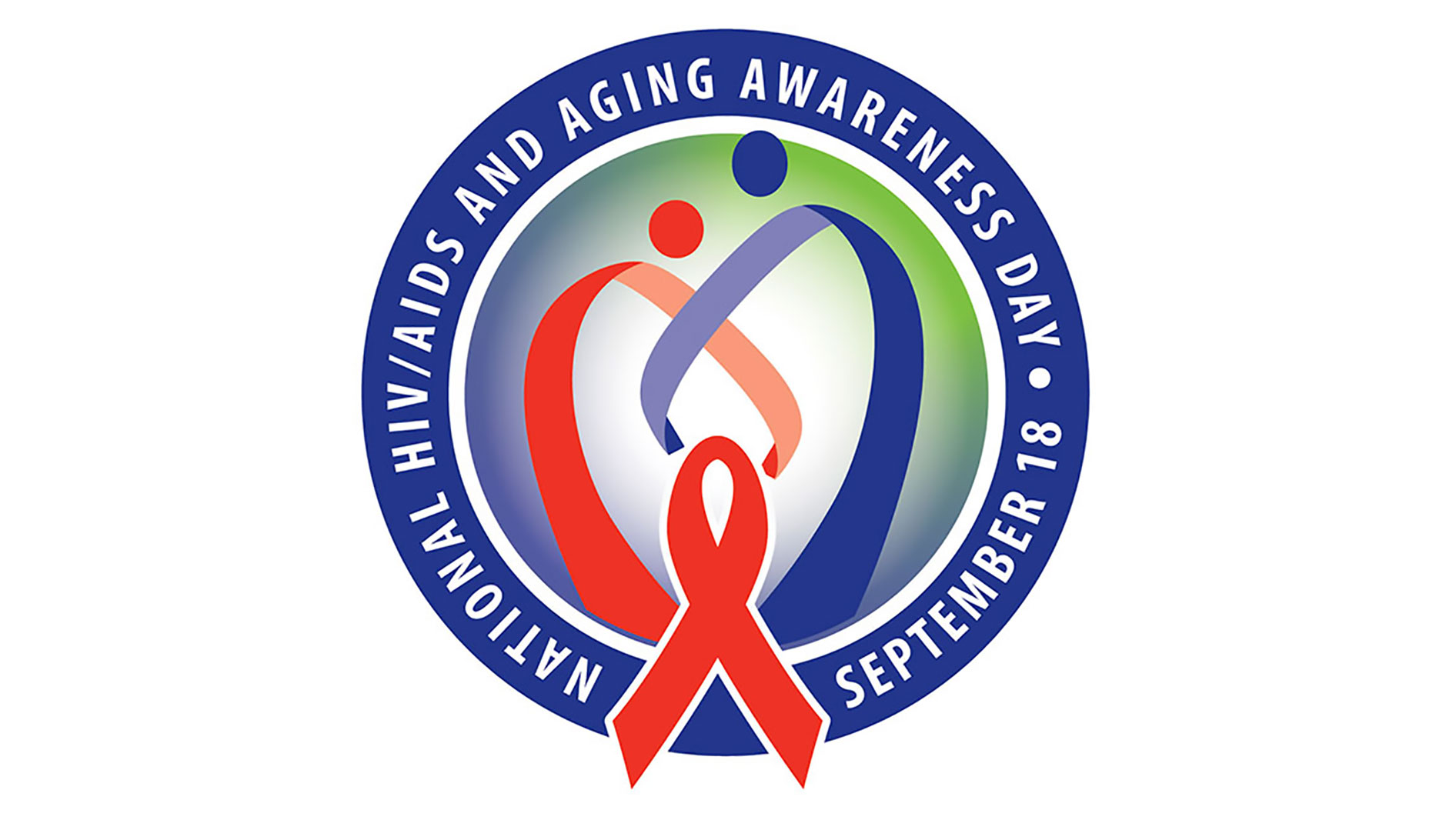 Today, more than 50% of all people living with HIV in the United States are over the age of 50. Ten years from now that percentage is estimated to go up to 70% and more than four in five people will have at least one age-related medical condition.

“This is a reality we have only begun to face,” says David Piontkowsky, Vice President, Global Medical Therapeutic Areas at Gilead. “There is significantly more work to be done to ensure we are prepared to care for this community, which includes many pioneers of AIDS activism.”

In 2019, to help facilitate care for the community of those growing older with HIV, Gilead launched Age Positively. The multi-year initiative supports 30 programs across the United States with the goal of improving coordinated healthcare, reducing social isolation and addressing policy issues that prevent people living and aging with HIV from achieving positive health outcomes.

“Over the past year, we have made significant progress,” says Piontkowsky. “We have focused on combating stigma, expanding mental healthcare and raising awareness of unique health needs federally for people living and aging with HIV.”

Some of the progress has been driven by efforts such as AIDSVu, a data tool created through a 10-year collaboration between Gilead and Emory University. AIDSVu has given advocates and policy makers working to end the epidemic greater transparency into which communities are most in need of extra resources.

The data from AIDSVu has fueled the efforts of Age Positively grantees like the GMHC in New York that launched the first National Resource Center on HIV and Aging data, and SAGE that recently led advocates to Washington, D.C. to encourage lawmakers to support a bill that would federally mandate better research coordination on HIV and aging.

HealthHIV, also an Age Positively grantee, has a Pozitively Aging program focused on care coordination enhancement to improve health outcomes, and recently released findings from a survey that shed light on the mental health challenges facing the community of people aging with HIV.

The survey found that people aging with HIV struggle with a lack of social support and isolation, and 56% of the respondents reported living with depression.

“We remain committed to addressing and improving both clinical and behavioral healthcare coordination for those aging with HIV,” says Brian Hujdich, Executive Director, HealthHIV. “These survey responses, collected before the COVID-19 pandemic, are reminders of the work left to be done.”

“The need to better coordinate care for people living with HIV has never been greater,” says Piontkowsky. “Let us resolve to make that a reality.”