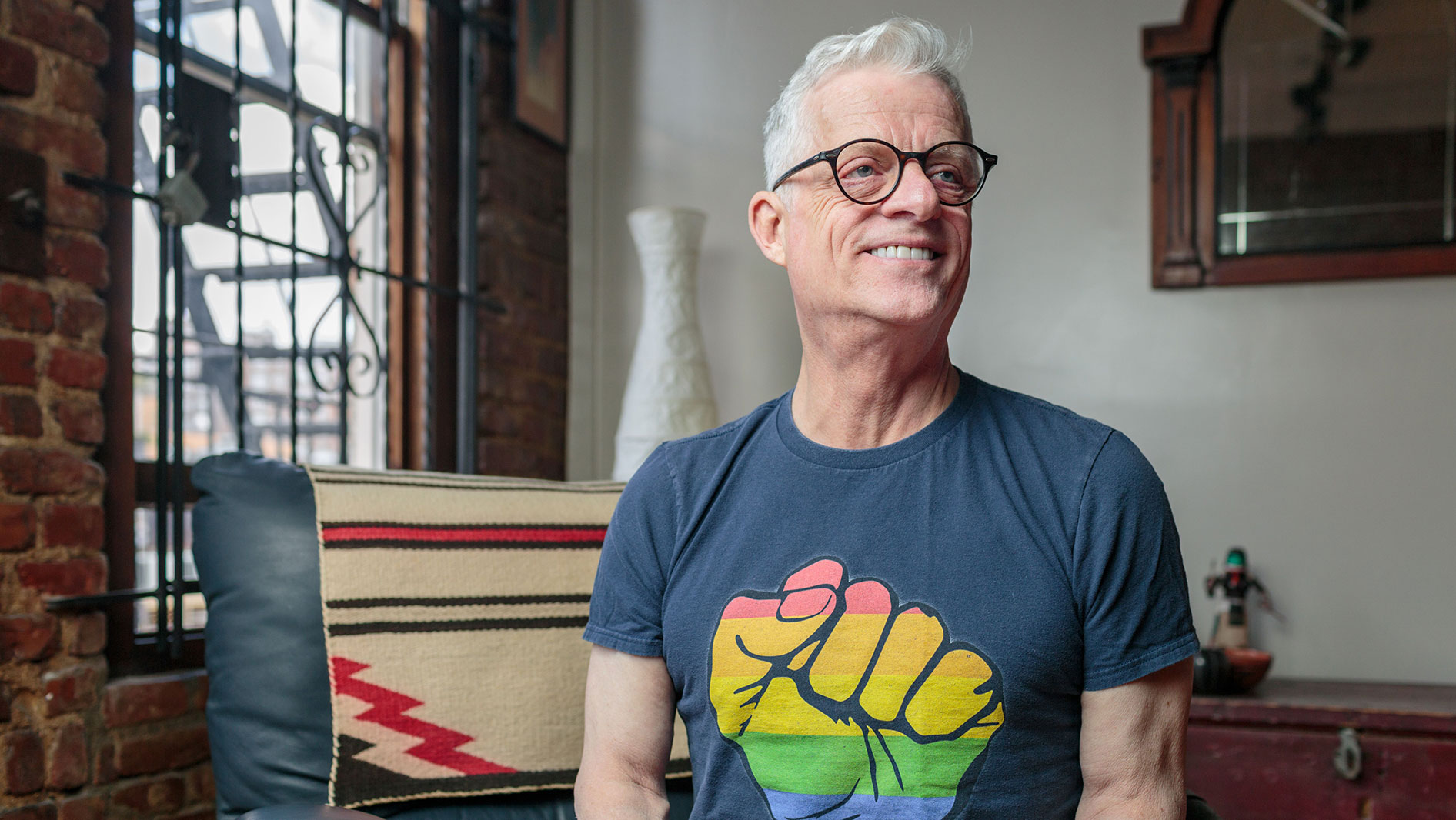 Playwright Lee Raines Shines a Spotlight on the Criminalization of HIV

The day after Lee Raines found out he acquired HIV, he was arrested by police in New York. It was 1989, and he was one of thousands of people who attended a protest against New York City’s policy to fight the HIV epidemic – a policy that protesters believed was inadequate. More than 200 people were arrested.

Lee was released from custody after a few hours, but the experience had a profound impact on him.

“I came out stumbling,” he says. “It was a sliver of what incarceration is, but I realized suddenly that this is everyday life for a lot of Americans.”

More than thirty years later, Lee had an opportunity to channel that experience into his art. Through support from The Elizabeth Taylor AIDS Foundation and Gilead – who partner together on the HIV is Not a Crime nationwide campaign to modernize HIV criminal laws – Lee wrote and presented a 10-minute, one-act play about the criminalization of people living with HIV.

Raising Awareness About HIV Laws
The play, called "Unjust," is set as a morning talk show in Trenton, New Jersey, where the hosts interview a senator about his new book, which includes his work as a former district attorney. The interview becomes tense as the senator attempts to justify prosecuting crimes related to HIV. What starts as a light, comedic play descends into a serious discussion about prejudice against people living with HIV.

“My hope is that the play will inspire audiences to share this story with others so that HIV laws will align with modern science,” says Lee. “The play offers people a unique and entertaining way to absorb information about HIV criminalization laws – it’s aimed to educate and enlighten while inspiring an emotional connection.”

Lee’s path to theater included many turns. He first started acting in his senior year of high school. After college he worked in dinner theaters around Washington DC, before moving to New York.

“I was a chorus boy, comedian, waiter, singer, dancer and actor,” describes Lee. “I was also always writing sketches and journaling a lot.”

But when he found out he was living with HIV, he put his artistic interests on pause. “Life on the road kind of lost its charm,” he says. With limited health insurance options as an actor, Lee recalled that “the future looked as bleak as it ever looked at that time.” A temporary job he had at a media organization turned into a full-time position with benefits, and Lee ended up staying there for 22 years.

When he retired, Lee returned in earnest to writing. It was a playwriting workshop with Write it Out – a 10-week program for people living with HIV – that energized him to create "Unjust."

“It was so incredible, something about us all being artists, and everybody being completely unvarnished and telling their truths changed my perspective about how I could write,” says Lee. “I don’t think I could have written the characters in 'Unjust' had I not had that experience.”

Discussing Criminalization of HIV Through Art
Now, through the play that has been performed in Atlanta and Los Angeles, he’s intent on increasing awareness about an issue that not only means a lot to him, but he believes many others as well.

“When you can watch other people talk about HIV criminalization in an entertaining way, outside of an educational event, you're not only hearing the information, but you’re also feeling the story,” says Lee. “You then, hopefully, reach their hearts.” 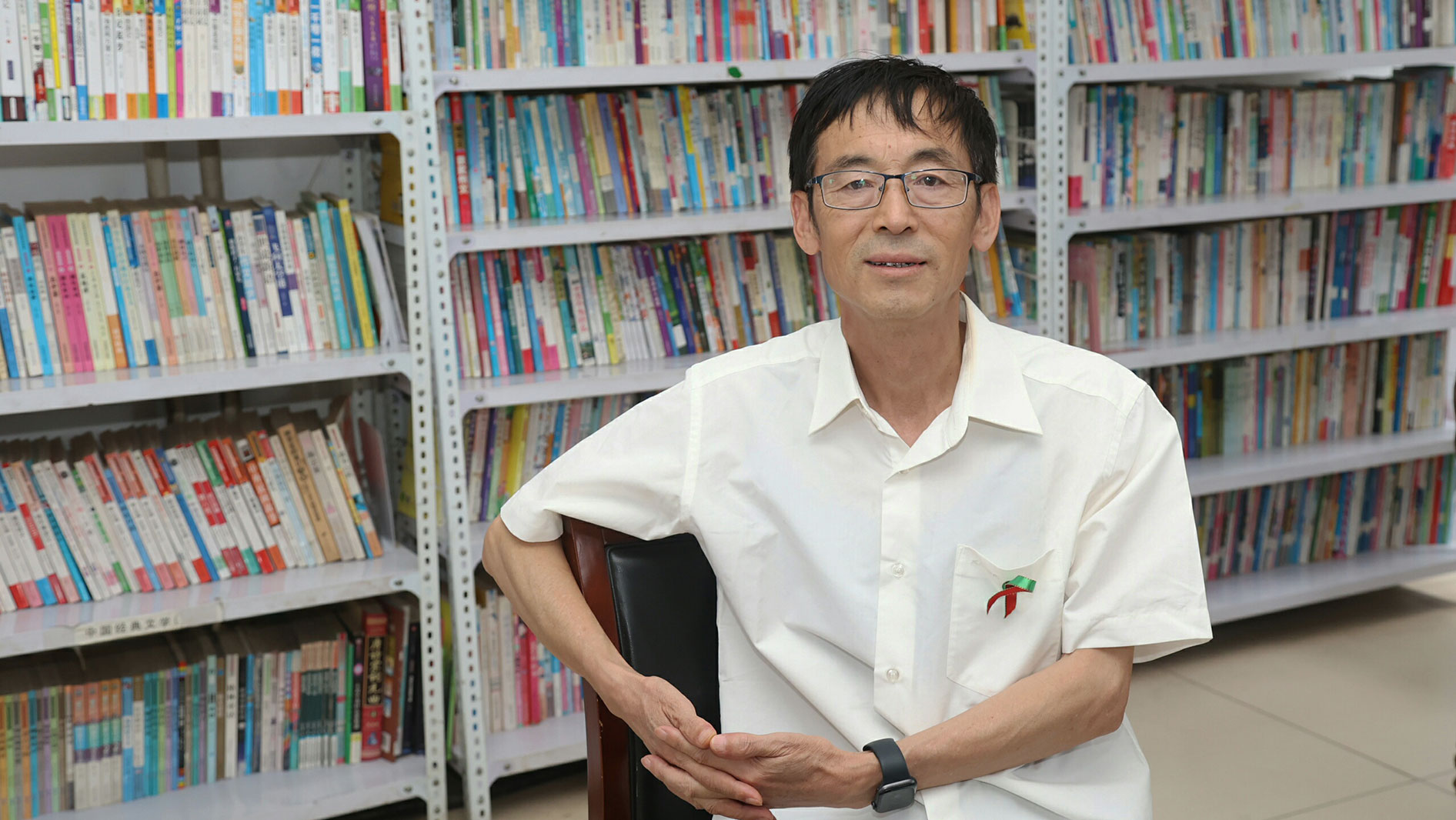 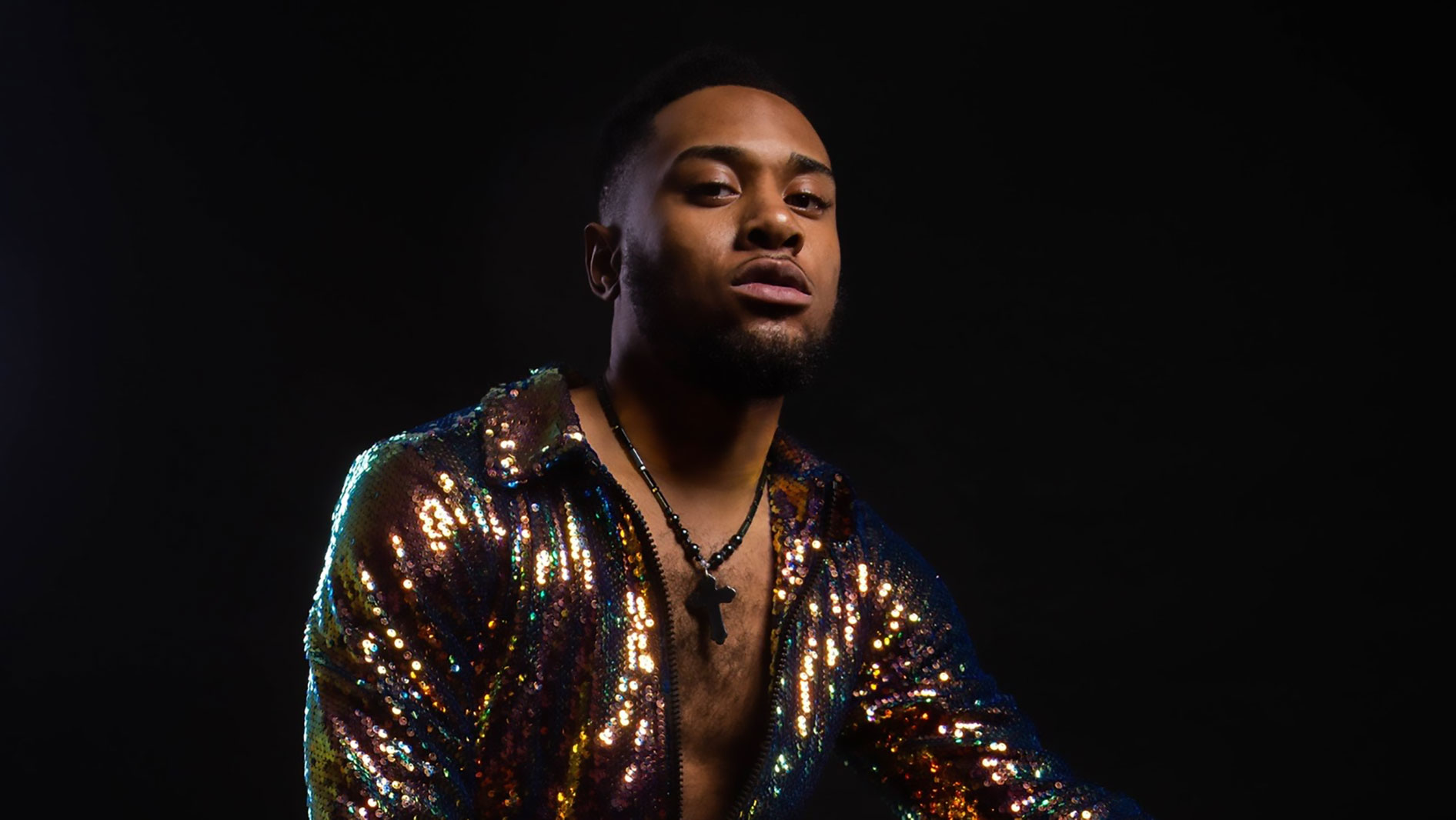