When Patty Thayer made the transition from working at a law firm to serve as an in-house patent attorney at Gilead in 2017, she hoped very much that she would still have the opportunity to continue her pro bono work.

“It’s part of the culture I grew up in as a young lawyer and a litigator,” she says, “I believe it’s your duty and privilege as a lawyer to recognize that not everyone can afford lawyers, but everybody needs lawyers.” 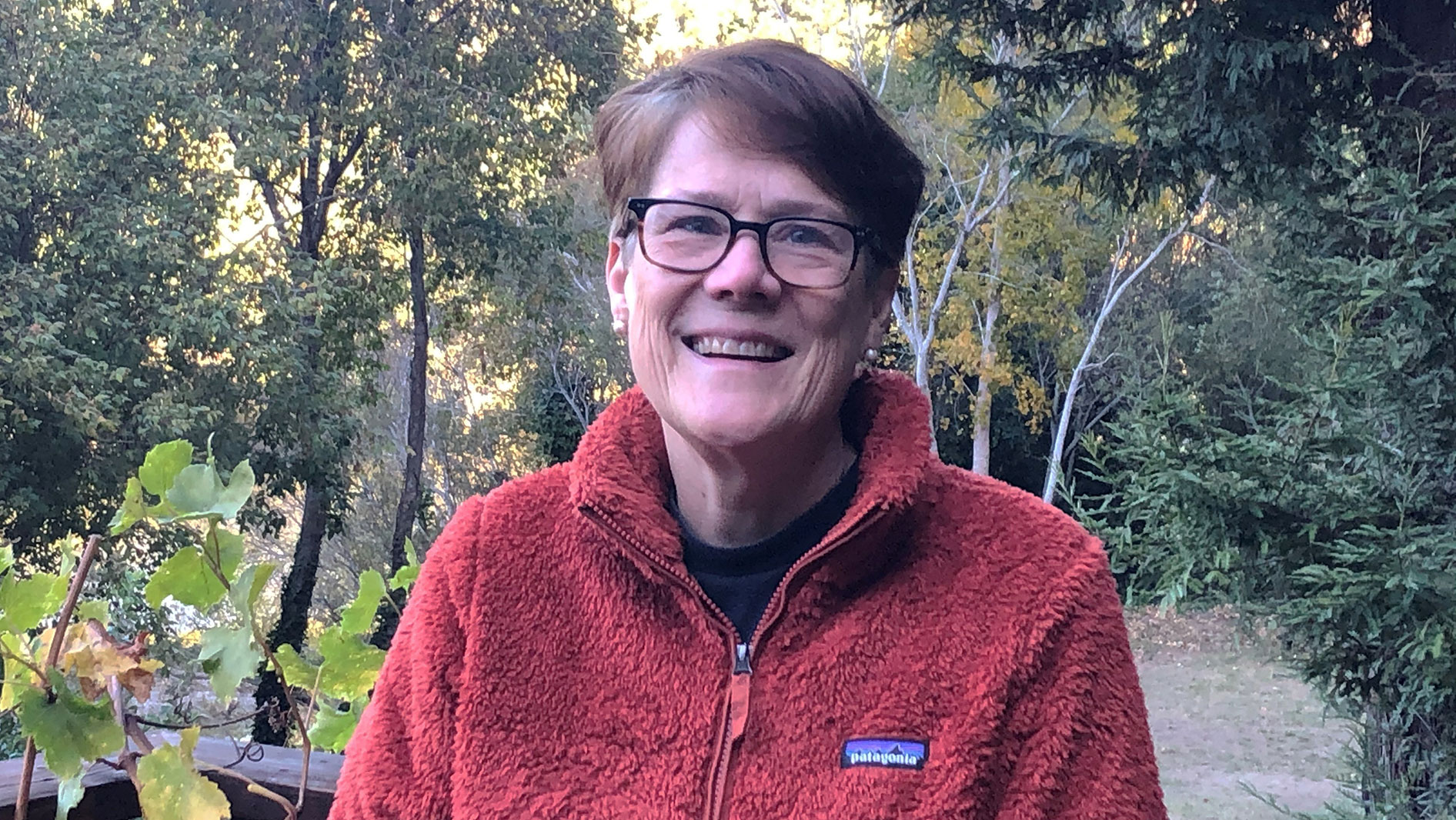 Patty, Senior Associate General Counsel, was pleased to find that around the same time she arrived, the company started an official pro bono legal program. The team at Gilead that works on pro bono projects includes at least 20 employees, some of whom are lawyers and others who serve as translators and in other critical roles.

Within a few months of starting, Patty joined the pro bono team and for the past three years has worked on immigration cases, in addition to her full-time job. Early in her career, Patty worked for the U.S. State Department on immigration law, including asylum and refugee cases. She has remained deeply interested in the work.

“Immigration law is tricky to practice,” Patty says. “Laws and regulations change regularly at both the state and federal level, and some cases can take years to resolve.”

While at Gilead, Patty has partnered with Munger, Tolles, & Olson LLP, a private law firm, as well as the nonprofit Kids in Need of Defense (KIND), to pursue pro bono work. Over the past few years, she and her group of four Gilead attorneys, supported by an administrative assistant and interpreter, have represented three minors as they’ve pursued legal status in the U.S., and the group is in the process of taking on a fourth.

For Patty, taking these cases has also been a way to connect more deeply with her colleagues.

“I work with people that I normally wouldn’t have the opportunity to work with,” she says.

That includes colleagues outside of the legal organization, like Olivia Lazaro-Delacerda, a therapeutic specialist and Spanish speaker, whom Patty has come to rely on for translating. 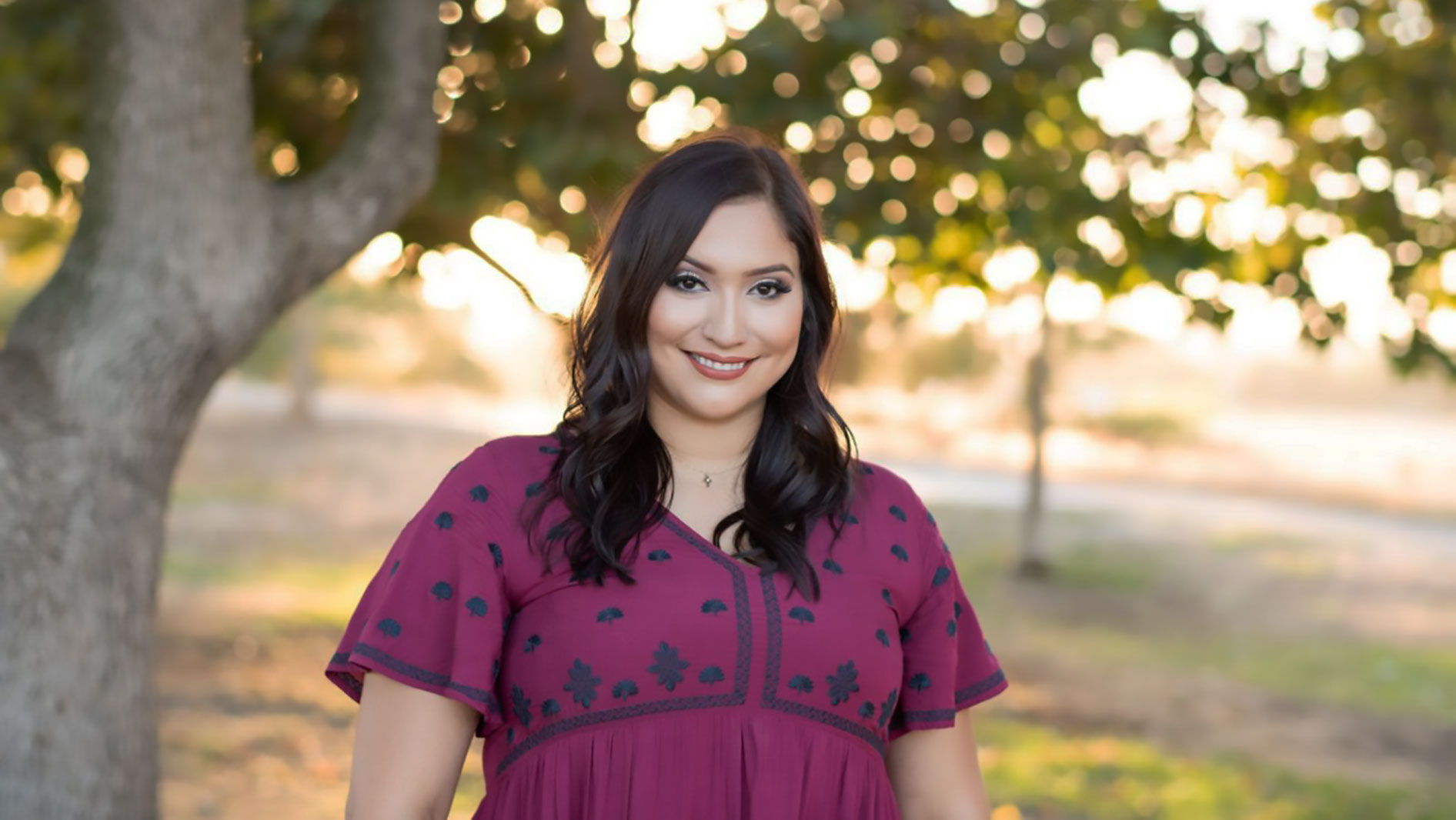 Many of the clients who come to Patty through KIND are fleeing violence in Central America. Olivia helps provide a bridge between the clients and the lawyers, translating the intricacies of immigration law into Spanish.

“I was on a call recently and everyone’s saying, ‘Hey I’m an attorney for this, this is what I do’,” Olivia remembers. “I started laughing and said, ‘Hi, I’m a sales rep!’ They told me being a translator is the most important job. I’m the glue that holds everybody together.”

While it’s possible to get someone legal status in the country in six to nine months, it often takes more than a year to renew work permits or help people apply for permanent resident status.

Olivia, who has two children, ages one and six, says the pro bono work is personal – and worth the significant time commitment.

“I’m just trying to pay it forward,” she says. “We all pitch in and get done what needs to get done.”

The work that Patty and Olivia do grew out of efforts started by Joel Silver, Senior Associate General Counsel at Gilead, who founded the company’s pro bono program. 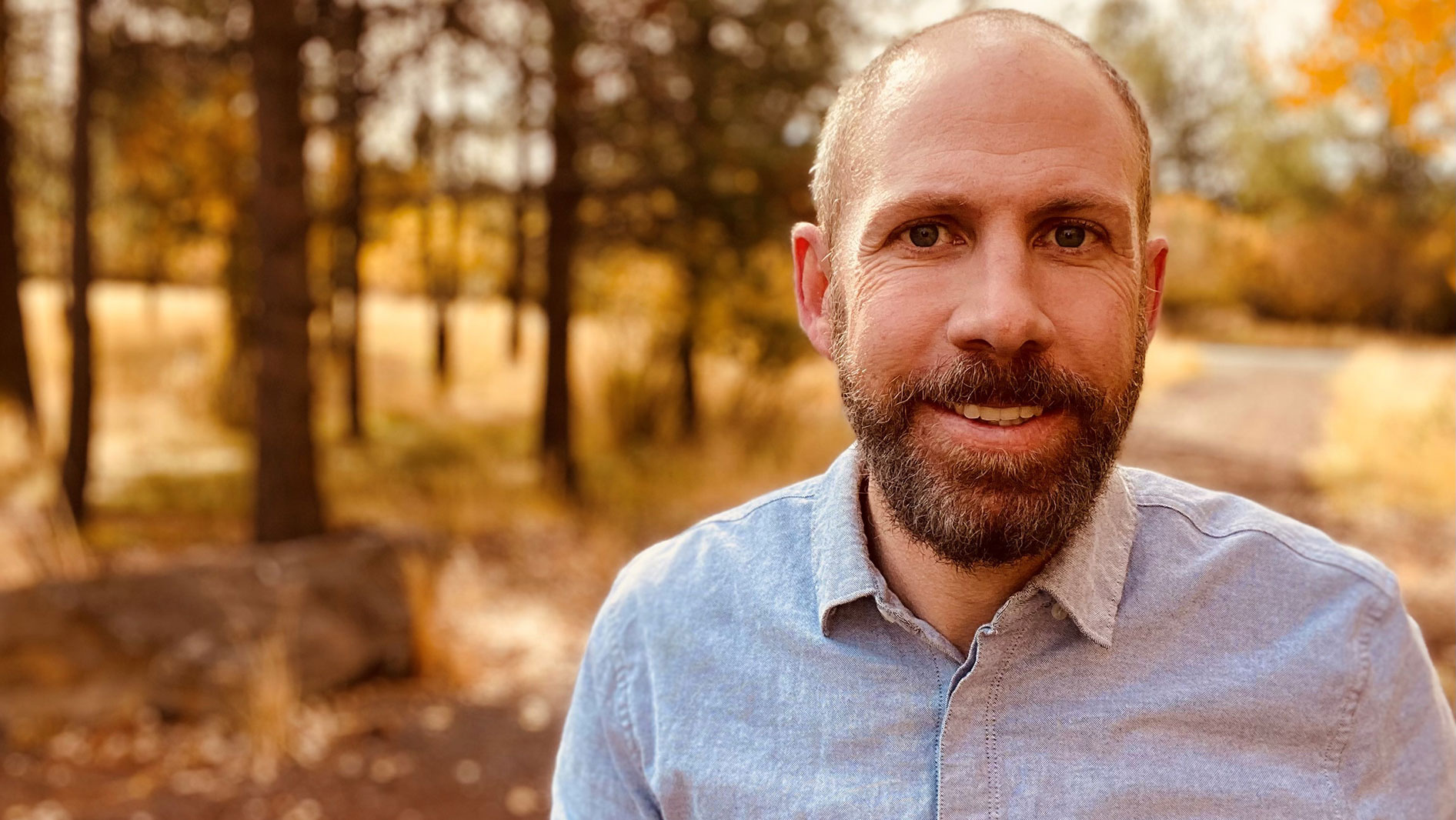 When he joined Gilead in 2013, Joel discovered that the company’s Foster City offices were just a few miles from the Legal Aid Society of San Mateo County, which fights social injustice through legal advocacy for people living in poverty, including those who are experiencing domestic violence.

“I reached out to see if I could volunteer, and despite my lack of experience with domestic violence cases, I’m glad they enthusiastically took me on,” says Joel. “In seven years, I’ve been able to represent more than a dozen survivors of domestic violence.”

The work of Gilead’s pro bono legal team hasn’t gone unrecognized. This year, Patty won the KIND 2020 Advocate of the Year Award. Joel was awarded the Corporate Pro Bono Award from the California Bar Association in 2016.

“The program provides important legal counsel to people and communities that can’t afford these services, which is really aligned with Gilead’s core values,” Joel says. “The pro bono work gives me an opportunity to directly contribute and make a meaningful difference in someone’s life.”

The true reward, they say is being able to help those in need.

“These stories and circumstances can be terrible,” says Patty. “Helping people find a reasonable way to live is really rewarding.”