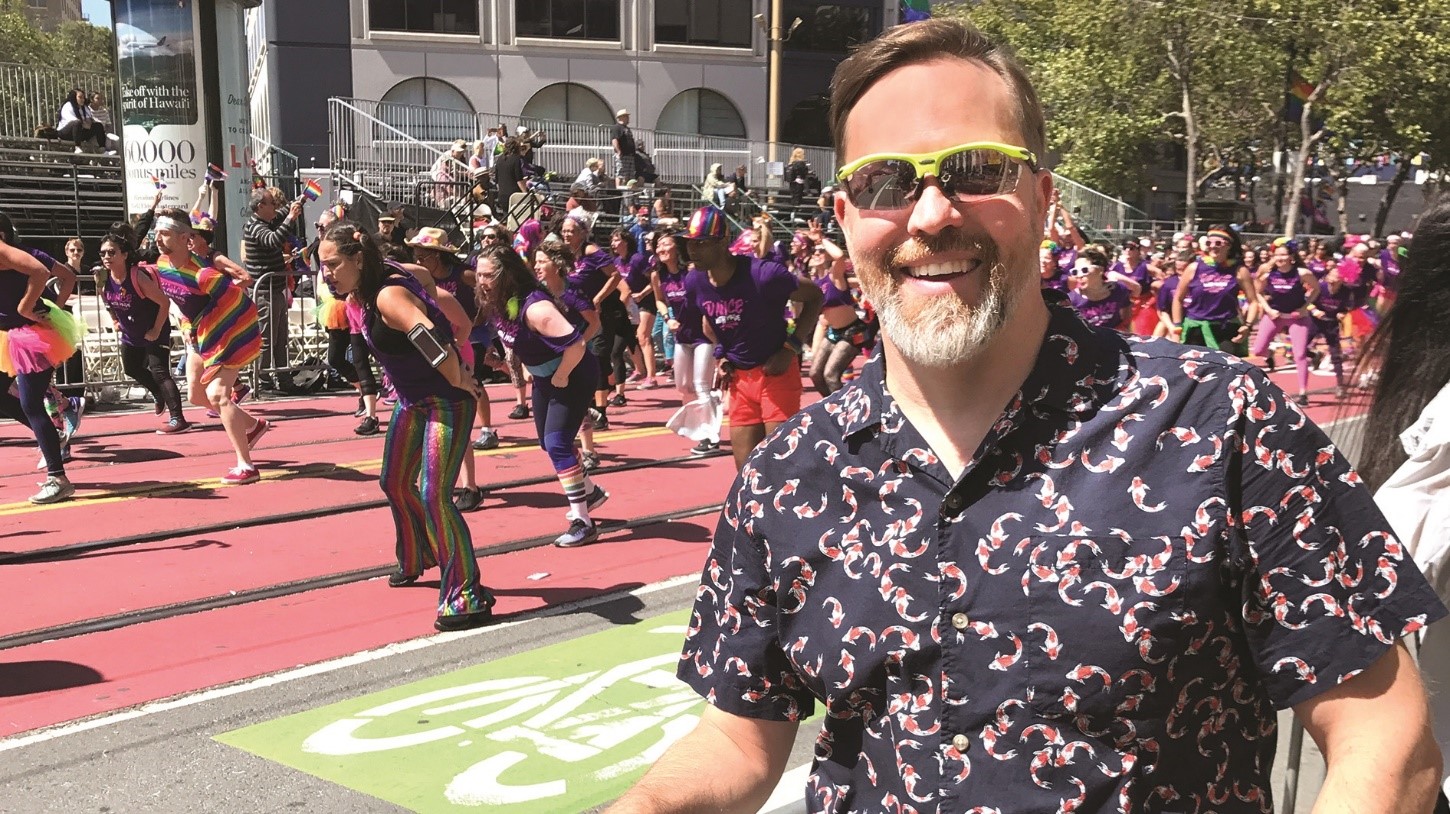 Throughout my education and during the first decade of my career as a clinical pharmacologist, I carried a huge burden. Around classmates and colleagues, I held a secret about who I really was – I was in the closet.

I hid this part of my identity because, like many LGBTQ+ individuals, I feared that my sexual orientation would limit or even jeopardize my career. When I began my scientific training, I didn’t have any openly gay role models to consult or rely upon. Without a well-defined path forward, it made me question what my future in science would be.

My journey to self-acceptance and coming out was a long one. I am a private person by nature, but in June 2008, I made the decision to come out publicly when my husband and I got married at San Francisco City Hall. Since then, I have been able to openly say that I am a scientist, who also happens to be gay. In my current leadership position, I feel that I have the responsibility to be visible and share my experience to help create a more inclusive scientific community.

The sense of relief that comes when you don’t have to hide who you really are cannot be understated. Being open allows me to bring my true self to work. Once you are empowered to be authentic about yourself, you naturally have less stress and create a much more comfortable and productive work environment – a lesson I have learned and try to pass on.

Before joining Gilead in April, I knew the company for its innovative antiviral medicines and was excited about the prospect of joining to help advance a promising pipeline in additional therapeutic areas such as inflammation and oncology. Equally important, I also knew Gilead for its strong reputation of supporting diversity and inclusion in actions and words. This was a key topic of discussion during my interviews.

I recognize the accomplishments my new colleagues have attained – particularly our employee resource groups such as the Pride Alliance – to help create an open and accepting culture. I also appreciate that Gilead has joined a number of companies in becoming much more visible and vocal about supporting LGBTQ+ rights and employees.

There are other encouraging signs of progress in our industry as well. There is now a more organized LGBTQ+ network within the biotech and science industries for young scientists. In my parallel role as an Educational Program Director at the University of California, San Francisco, I work to help connect young LGBTQ+ scientists with role models who can provide insight about different career paths in science. It is important to have students interact with LGBTQ+ scientists from entry to executive levels of an organization.

It was incredibly reassuring to see the U.S. Supreme Court recently affirm that a landmark civil rights law protects LGBTQ+ individuals from workplace discrimination. There are, of course, some barriers we have not passed. Even today, I still know only a handful of openly gay scientists in leadership positions. We must all work intentionally to reach a point where gender identity, sexual orientation, race, ethnicity and other protected classifications are no longer issues in the workplace.

At this point in my journey, my goal is to communicate the powerful message that science is open to everyone – that no matter what your background is, this is a career you can pursue. 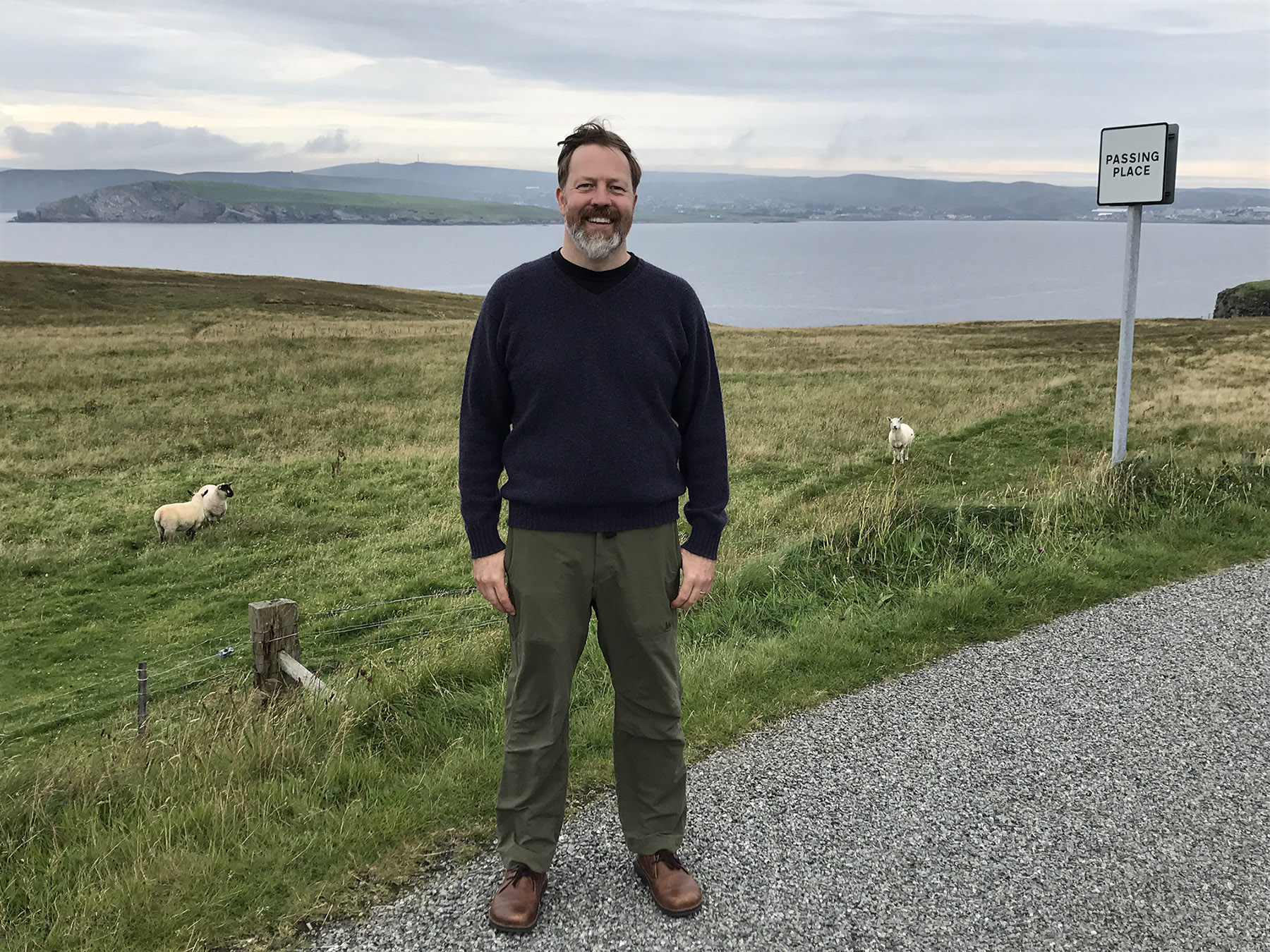 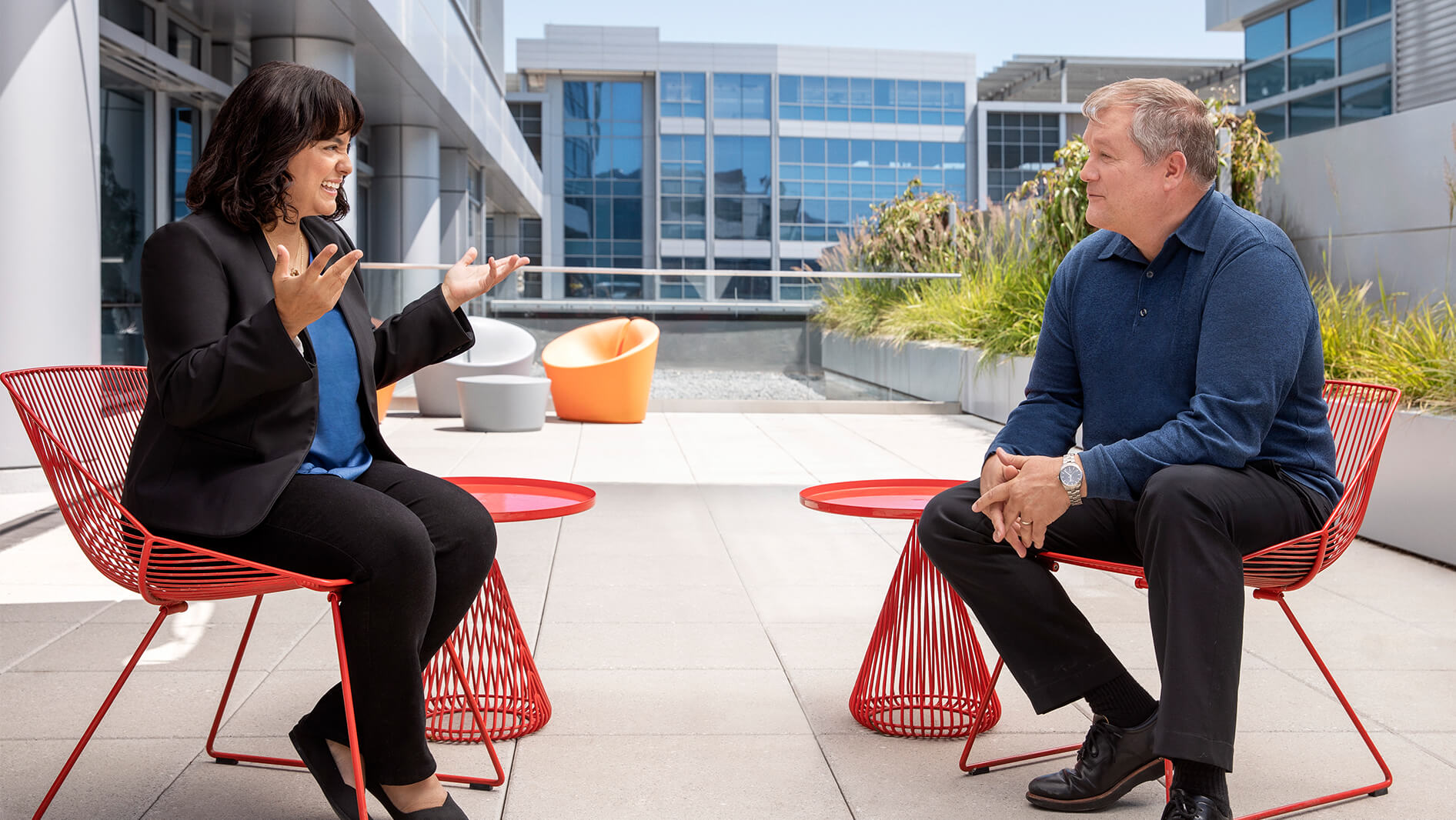 Inside the Innovation: Pharmaceutical Development and Manufacturing Leaders Share Experiences 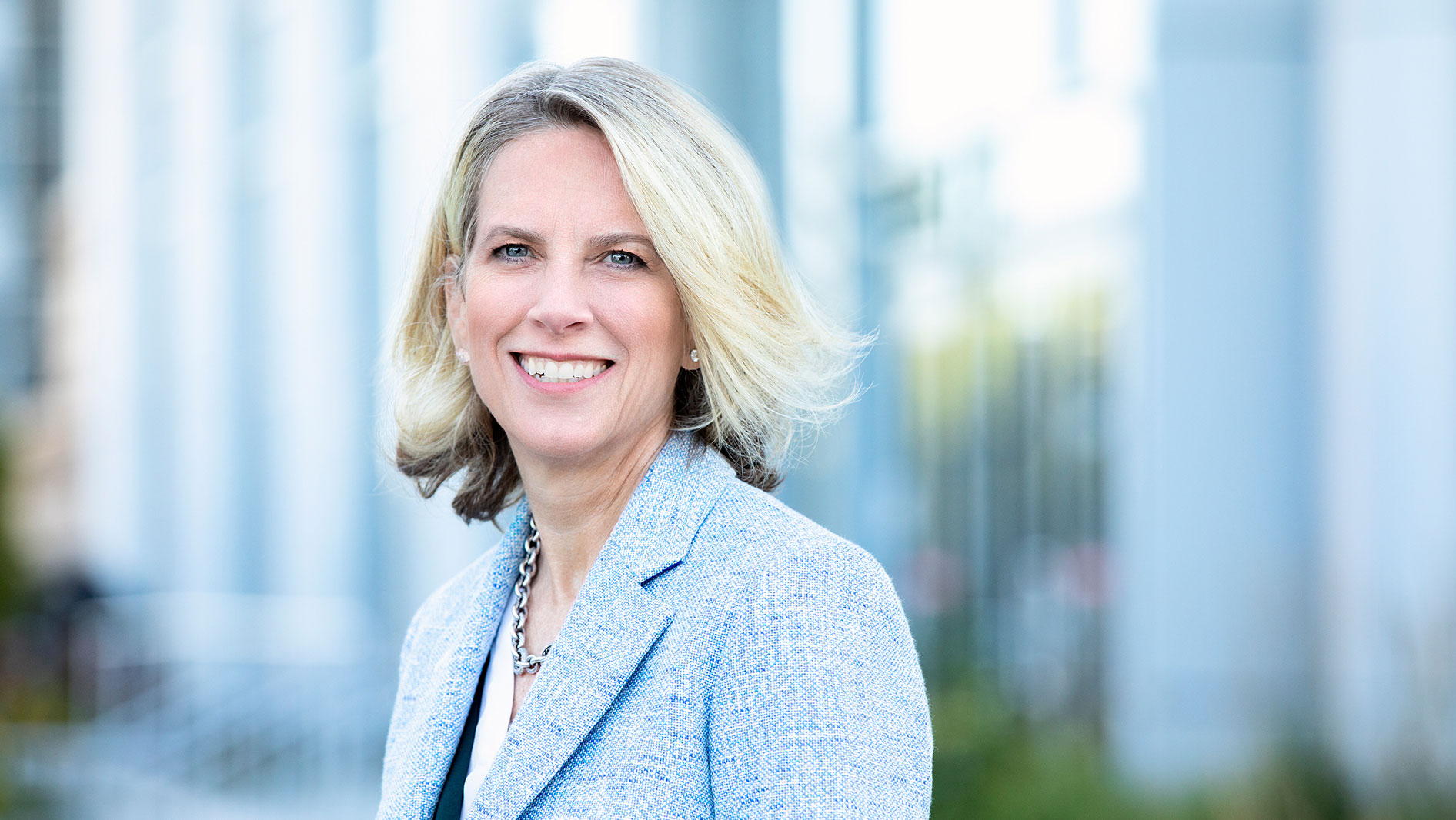 Empowering and Inspiring the Women Leaders of Tomorrow