Jacquie’s journey with cancer began with non-Hodgkin lymphoma when she was just 15 years old. Three decades later she was diagnosed with HER2-positive breast cancer, and she later learned she had triple-negative breast cancer (TNBC).

“I felt like cancer was no longer part of my life when I moved on from the non-Hodgkin's lymphoma as a teenager,” recalls Jacquie. “I certainly never thought that I would have three different, distinct types of cancer.”

When she found out she had metastatic TNBC, she was told by her oncologist that she had 90 days to live without treatment – and it seemed like there wasn’t much hope left. But she then learned there were treatment options. Jacquie has had two negative positron emission tomography (PET) scans, and she is now approaching one year with her current treatment.

“To anyone with TNBC, you have to stay positive,” says Jacquie. “You have to know there are resources out here and there are treatments available.”

Watch the video above to see Jacquie’s full journey. 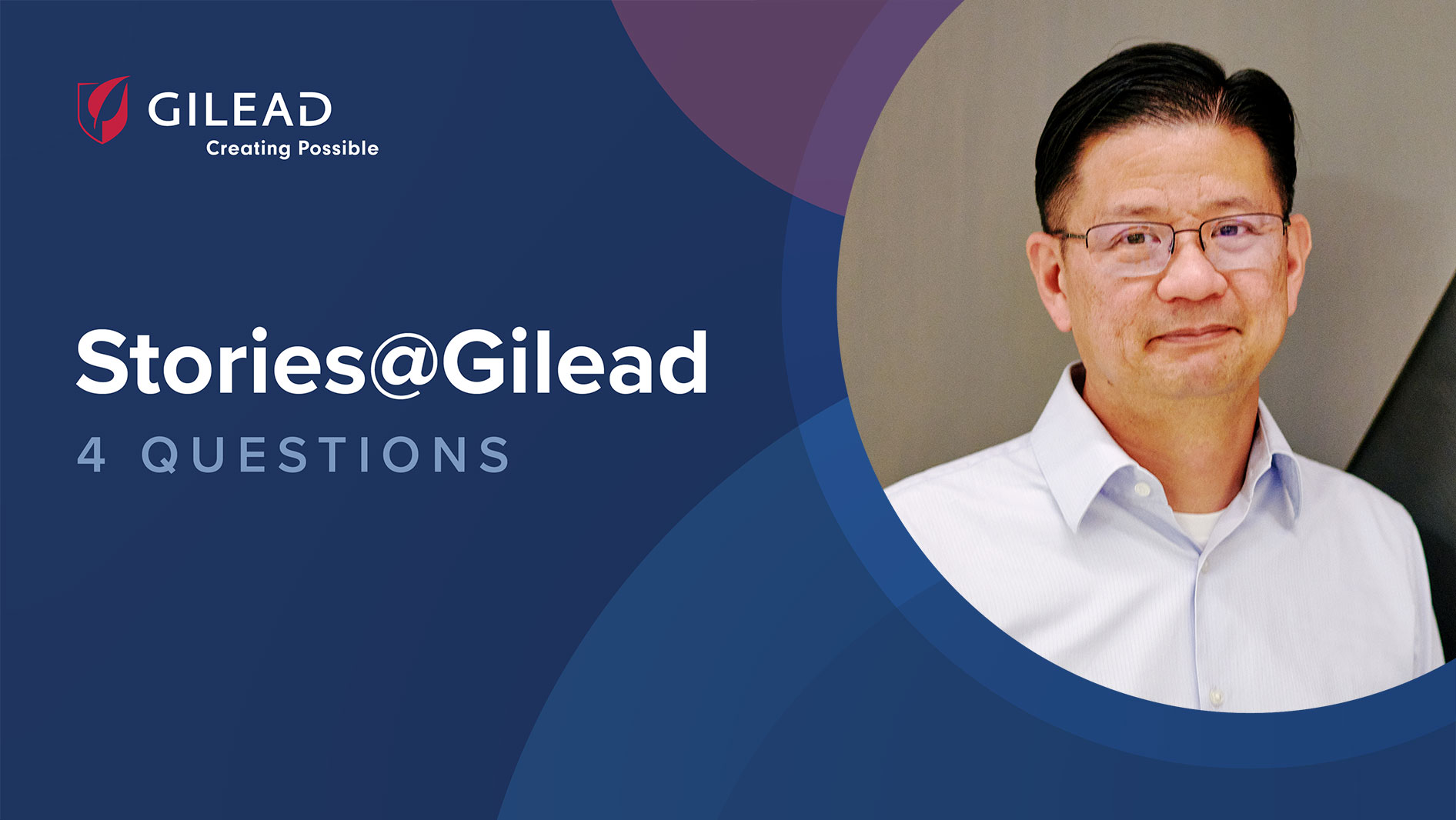 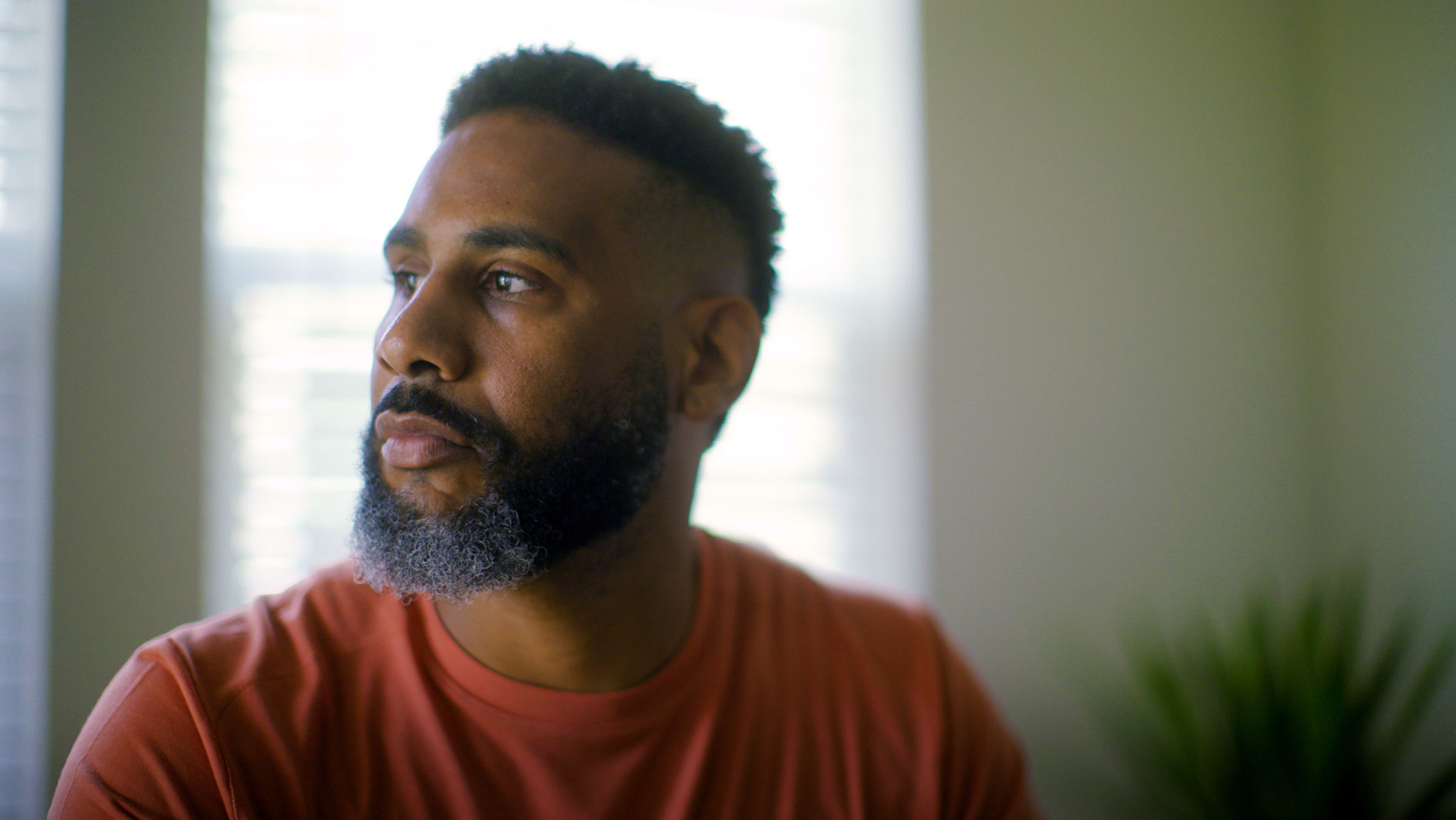 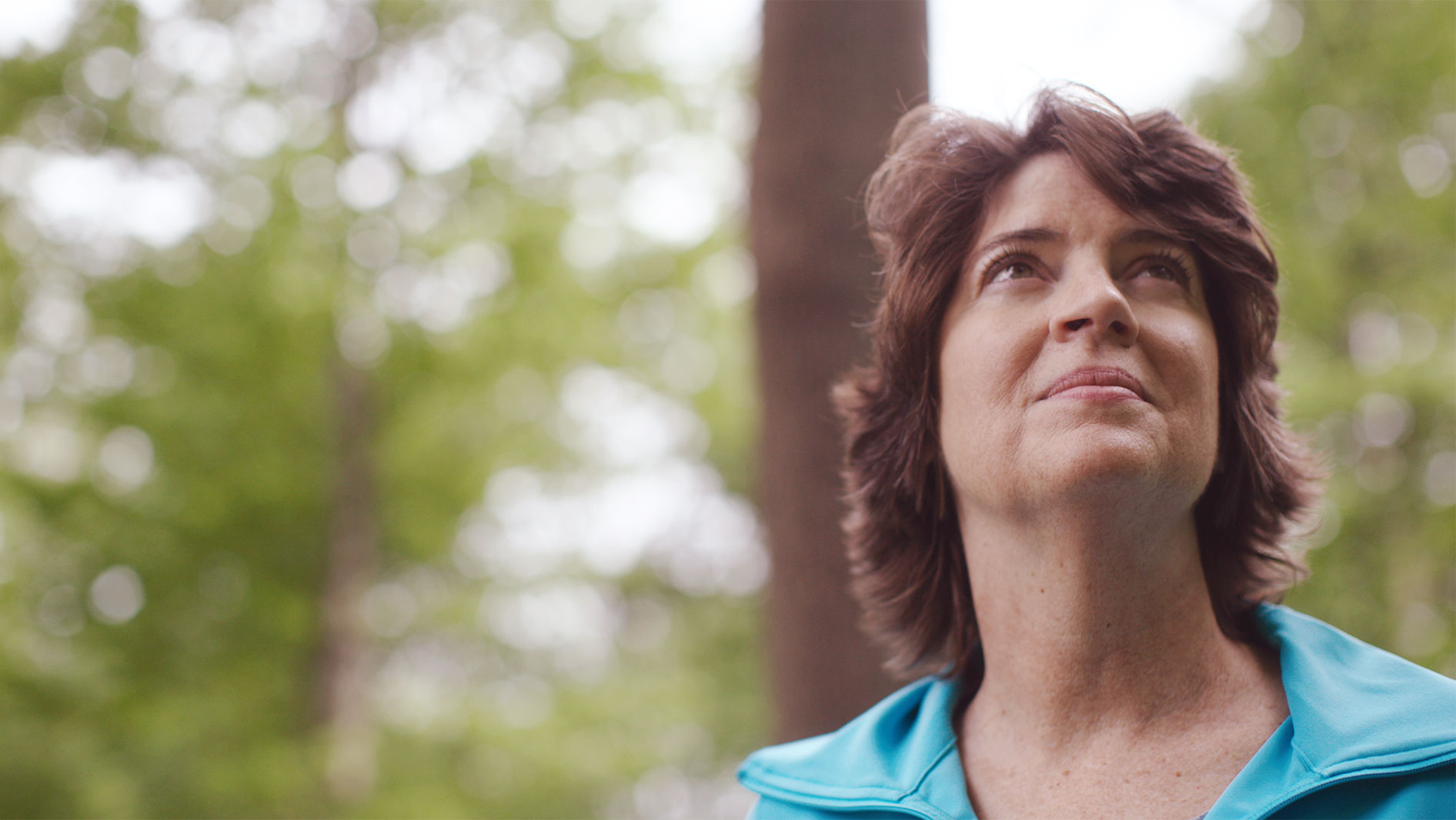