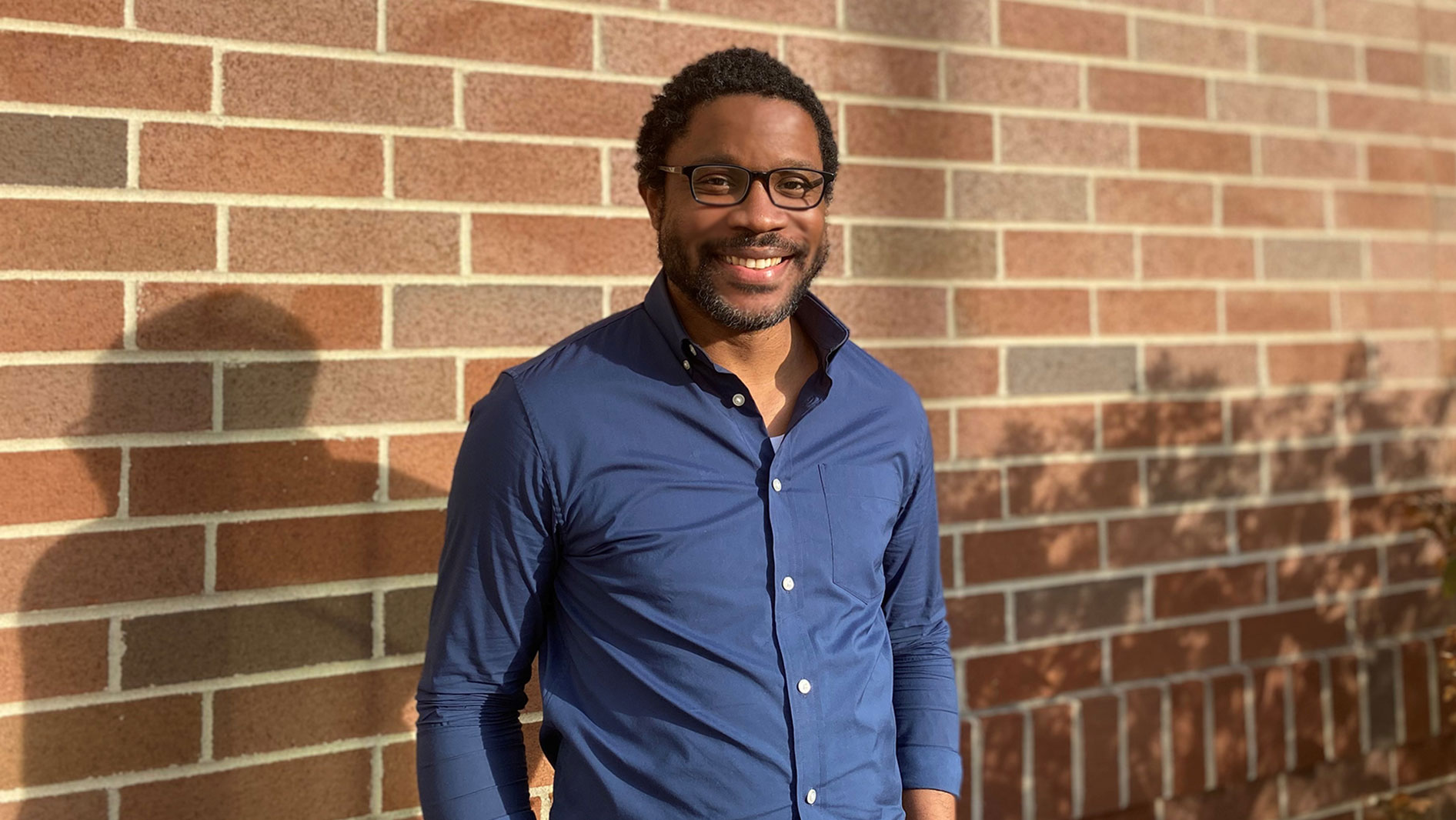 Seventeen years ago, Robert Suttle was diagnosed with HIV. He was living in his home state of Louisiana at the time.

“It’s hard enough being Black in the South, but to also be living with HIV and to be gay makes it even more challenging,” says Robert. “I didn’t know anyone with HIV when I was young.”

Despite the challenges he faced, during college Robert landed a job in the Louisiana Second Circuit Court of Appeal as an assistant clerk and graduated with a Bachelor of Science in business administration and management.

In 2008, a bad breakup resulted in Robert’s arrest. His former partner told authorities he was uninformed of Robert’s HIV status. Under Louisiana law, it is considered unlawful if you know your HIV status and do not disclose it prior to engaging in any type of sexual activity. Even though Robert says he disclosed his status to his partner, Robert was charged with a felony. As a result, he spent six months in prison.

Recovering from this experience has taken years. Robert was required to register as a sex offender. In Louisiana, you must disclose your registration on your driver’s license and with a photo of yourself in the newspaper. Even with a college degree and resume, Robert knew finding work and a place to live would be tough.

“The criminal justice system doesn’t restore you back to a place where you can support yourself as a productive citizen,” Robert explains. “You have to work four times harder than any average person to make ends meet, legally and safely.”

But Robert’s experience became central to him defining his purpose in life.

Immediately upon his release, he began focusing solely on raising awareness and advocating for a change in laws. He is a founding member of Sero, which supports the rights of people living with HIV, and he recently shared his personal journey and became a spokesperson for The Elizabeth Taylor AIDS Foundation’s HIV Is Not A Crime, a nationwide campaign to modernize HIV criminal laws. Both organizations are Gilead partners as a part of the Health Not Prisons Collective, a coalition that aims to dismantle laws that criminalize HIV.

“I never expected to become a figure in any social movement,” Robert says. “I just knew I wanted to be involved because this was something that was impacting me.”

This work is an uphill battle. Even today, more than 30 states have laws in place that criminalize and stigmatize people who are living with HIV.

Robert is committed to the movement to end the criminalization of those living with HIV.

“I’m still dealing with the collateral consequences, but I’ve been able to talk to about a dozen people over time who’ve gone through a similar experience,” Robert says. “I want to provide that safe space and share my story to offer people solidarity and hope.”

Today, Robert lives in New York City. He’s finishing up his master’s degree in student affairs and higher education and says he’s optimistic about the future.

“I have seen this movement of HIV decriminalization grow and evolve, more than any of us could have imagined,” Robert says. “It’s amazing to support it by telling my story.”