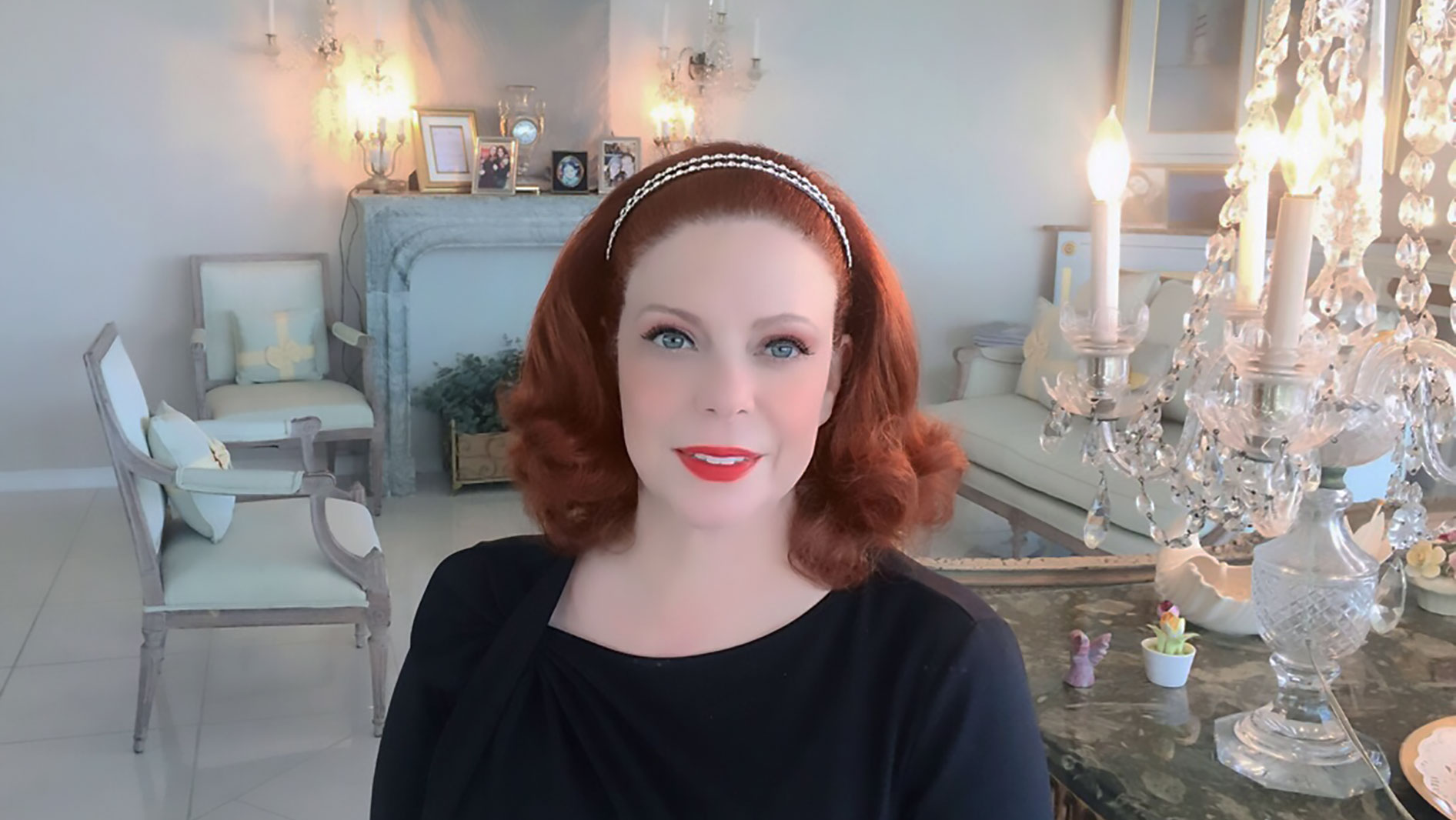 Tobina Kahn first began experiencing symptoms in mid-May. After days of coping with a splitting headache, she went to her doctor and was diagnosed with a sinus infection.

Her doctor told her she didn’t need a COVID-19 test and prescribed a two-week course of antibiotics.

Four days after that appointment, Tobina spiked a fever. She dug out a digital thermometer, and it read 105 degrees. Concerned, Tobina called a second medical professional: her father’s doctor.

Tobina’s father, Edward, was born in 1912 in Romania. He immigrated to the United States after World War II and started a jewelry business in Chicago, which Tobina still runs today. Edward died on Valentine’s Day of this year. Tobina remained close to his doctor, Jamie Bensimon, who cared for her father over the last 40 years of his life.

“I still thought I had a really bad sinus infection,” Tobina says. “He said to me, ‘Tobina, you need to go to the nearest emergency room right now’.”

A friend picked up Tobina and her boyfriend and drove them to the hospital. When a test confirmed Tobina had COVID-19, she was stunned.

“I think I said something like ‘That’s impossible!’” she recalls. “I worked from home. I hadn’t been going to parties. I have no idea how I got it.”

In addition to the high fever, Tobina’s oxygen saturation level was dangerously low, at 77 percent. After she was admitted to the emergency room, she didn’t see her boyfriend — or anyone outside of the medical team that cared for her — until she left the hospital 12 days later.

Tobina says the isolation she experienced during her hospital stay was difficult.

“I didn’t pack to go to the hospital, I had no clue I would be there so long,” Tobina says. “The only contact with other people I had was with a nurse during the day, and the doctors. I couldn’t leave my room. I wasn’t even allowed into the hallways for a walk. Three days in there felt like six months.”

Tobina says she is still recovering.

“I’m still not at 100%,” she explains. “I had a lot of doctor’s appointments and still do. I’m still working from home.”

While she credits science and her medical care for saving her life, Tobina also believes her father — who, at 107, was one of the oldest living-Holocaust survivors when he died earlier this year — was looking after her.