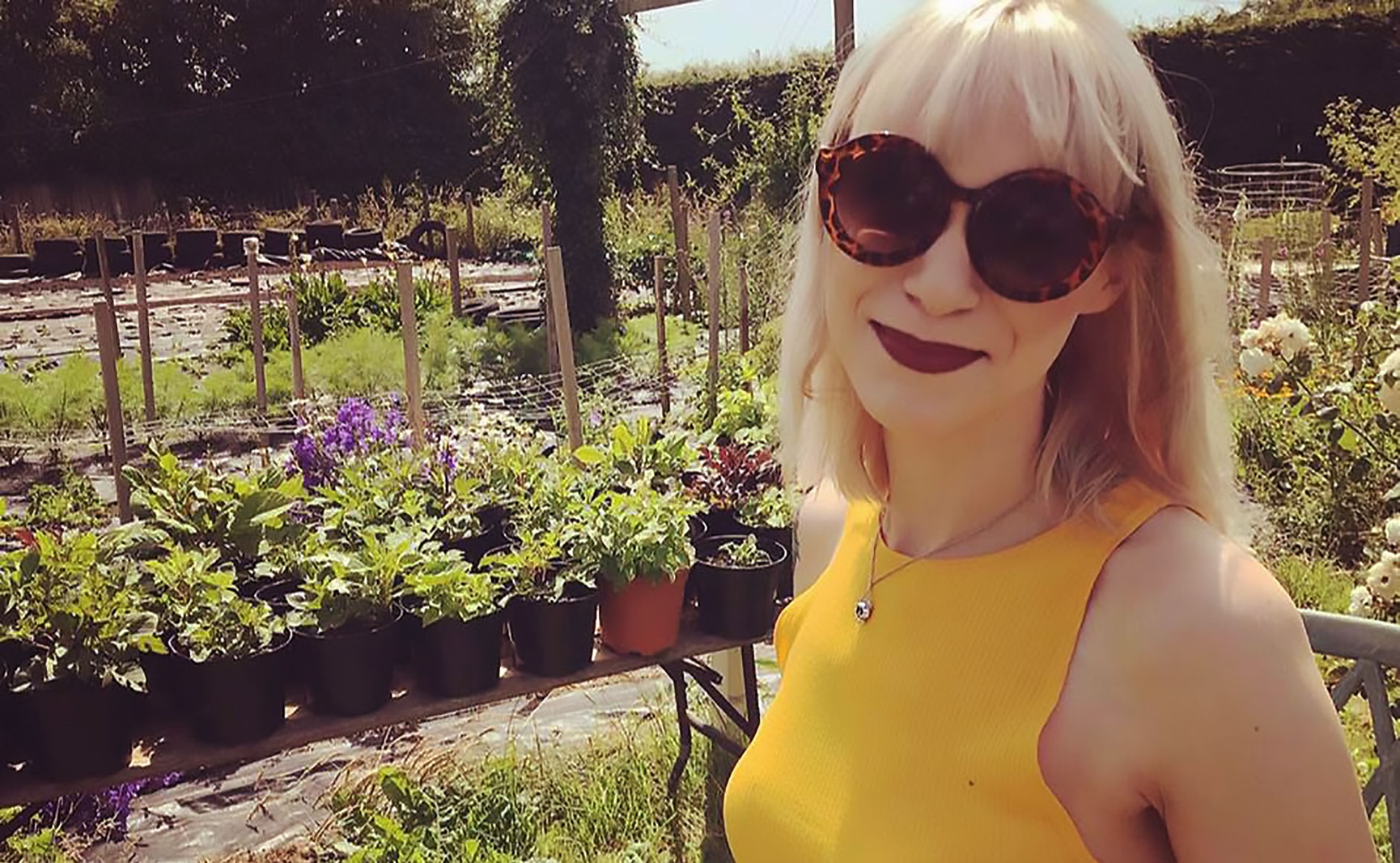 Maxine was first diagnosed with primary sclerosing cholangitis (PSC), a rare and complex liver disease, when she was only 17 years old. For a year prior, she’d been suffering from heavy fatigue, but doctors couldn’t pinpoint exactly what was going on. When a gastroenterologist finally diagnosed her, her family was shocked.

“We knew something was wrong, but to be told that you have a rare, life-threatening disease is life-changing and completely overwhelming,” she says. “It was like being hit by a ton of bricks — not just for me, but for my family as well, because I was so young. I didn’t know anyone else my age who was living with any kind of long-term illness.”

PSC is a chronic condition that affects the bile ducts inside and outside the liver. It’s incurable, and often presents with numerous other comorbidities such as inflammatory bowel disease, Type 1 diabetes and celiac disease. PSC is also associated with a higher risk of some cancers, including colon cancer, gallbladder cancer and bile duct cancer.

Maxine’s diagnosis came just as she was preparing to go to college to study dance. She was prescribed medication, but not given much information about what to expect.

“My doctor at the time just said ‘Take your tablets, come to your appointments, and live your life like you would anyway,’” she says.

Maxine took the advice to heart.

She hid her diagnosis from her professors and only shared it with a few close friends.

“Because I didn’t want people to treat me differently, I just tried to do my best and not let it take over,” she says. “But it’s hard, especially at that age. It’s a difficult conversation to have: ‘Why aren’t you drinking?’ ‘Oh, well I’ve got liver disease.’ There’s a type of stigma that comes with that. And nobody’s heard of PSC, so it’s not an easy thing to bring up in conversation.”

In 2013, Maxine’s health started to decline. Eventually, she was placed on the liver transplant list, and had the surgery the following year.

“I don’t know if it was the adrenaline, but I never felt better than I did in those six months post-transplant,” she says.

After the transplant, Maxine took a role with PSC Support, a patient organization that advocates for the needs of people affected by PSC in research, policy development and clinical services, as well as providing support and information to those who have been diagnosed with the disease and their families. It’s an organization she and her family turned to when she was newly diagnosed as a teenager.

Maxine says her experience makes her uniquely suited to this work.

“There are so many complex unmet needs for PSC patients even to this day,” she says. “Empowering people with knowledge is what we really try and focus on.”

This knowledge has become particularly important during the COVID-19 pandemic, as information about risk for people living with PSC is still unknown. The helpline at PSC Support has been overwhelmed with calls.

“It’s been really tough for people,” Maxine explains. “Nobody knows what or who was high risk, and what that might look like for people. The guidance that was coming out wasn’t very clear. It was just chaos at the beginning. Appointments for care were delayed and people were often scared to go into the hospital. The impact that it’s had on people with PSC has been huge.”

But as people start to adapt to the reality of living with COVID, Maxine is once again looking ahead.

“I would love in my lifetime to get to the point where a transplant is not the only — and often last — option for people living with PSC.”

In the meantime, she continues to advocate for people living with the disease.

“We need consistent care, we need accurate and clear information, and we need to make sure that people living with PSC feel supported and safe. Most of all, we need an effective treatment,” Maxine says.