In the summer of 2019, Brent Allan, a long-time HIV advocate in Australia, met with Damien Fagan, Gilead’s regional Associate Director, HIV Medical Affairs, to discuss programs that would best serve the needs of people living with HIV.

“A lot of programs or services sound great on paper,” Brent explained to Damien, “but in practice they might not actually deliver. The only way to know what really works is to have a finger on the pulse of the particular community.”

It was an issue Brent had been mulling over for quite some time when he came up with the idea of an advisory council comprised of people living with HIV and other members of the community. Working directly with a council would provide a variety of important perspectives and opinions.

Damien liked the idea, but with one caveat – he wanted to find new perspectives from a diverse group of people living with HIV in the area. Brent was on board with that idea, and they soon came up with a recruitment plan for an HIV Advisory Council – the first of its kind in Australia.

Seven people now make up Australia’s inaugural advisory council, which first came together in July and is one example of Gilead’s ongoing work to involve community members in its efforts to help improve outcomes in HIV. The goal for the council is to facilitate a safe place for discussion among people living with HIV, bring light to current issues and emerging areas of concern, identify gaps in HIV research and comment on public-facing HIV content. The group meets quarterly and hopes to add at least four additional members in the next year who can provide representation of Indigenous Australians, the transgender community and people who were born overseas.

"The most powerful thing that has happened in HIV is the greater and more meaningful inclusion of the patient in the full spectrum of response," says Brent. "And I’m talking about everything from the genesis of research and development all the way up to tools and techniques used to deliver the medications."

For Advisory Council member Adam, who was diagnosed with HIV in 2014, the council’s creation has smartly tapped into the “nothing about us, without us” catchphrase of the HIV community.

"How can companies like Gilead really know what's going on unless people are meaningfully engaged?" he says.

Adam works as a health promotion officer in Melbourne and is helping the council examine ways to re-engage those who may have dropped out of care during the COVID-19 pandemic.

One of the first tangible action items came out of the group’s meeting in October when a member suggested redesigning the company’s informational inserts for an HIV medication. A month later, it’s already in the works and being rewritten in easier to understand language in a one-page layout. In addition, it will include information on the clinical trials of the medication to help people better understand its outcomes.

“Gaining deep insights and perspectives like this from the community we treat and serve is a unique approach in our region,” says Damien. “We’re happy to have members of this advisory council join the ranks of other Gilead community voices by telling us what matters to them in order to better guide our corporate and research priorities for those living with HIV in Australia.”

Two meetings in, the advisory council is already demonstrating that it is in tune to the issues of the local HIV community and is responding to their needs.

“At the end of the day, the advisory council is one part of the bigger picture of community partnership, where we all have a common interest and goal to improve the care and support for those living with HIV,” says Adam. 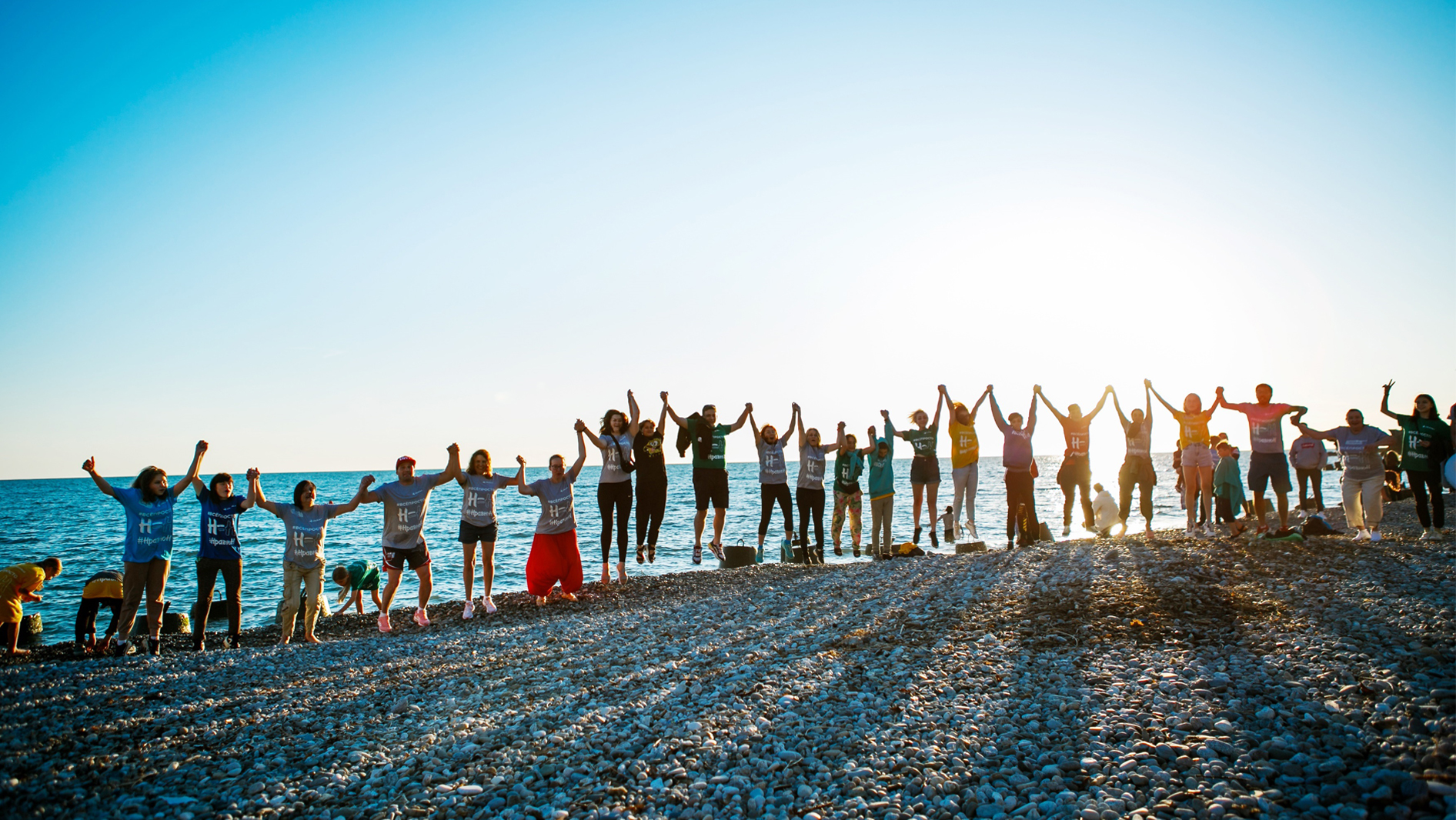 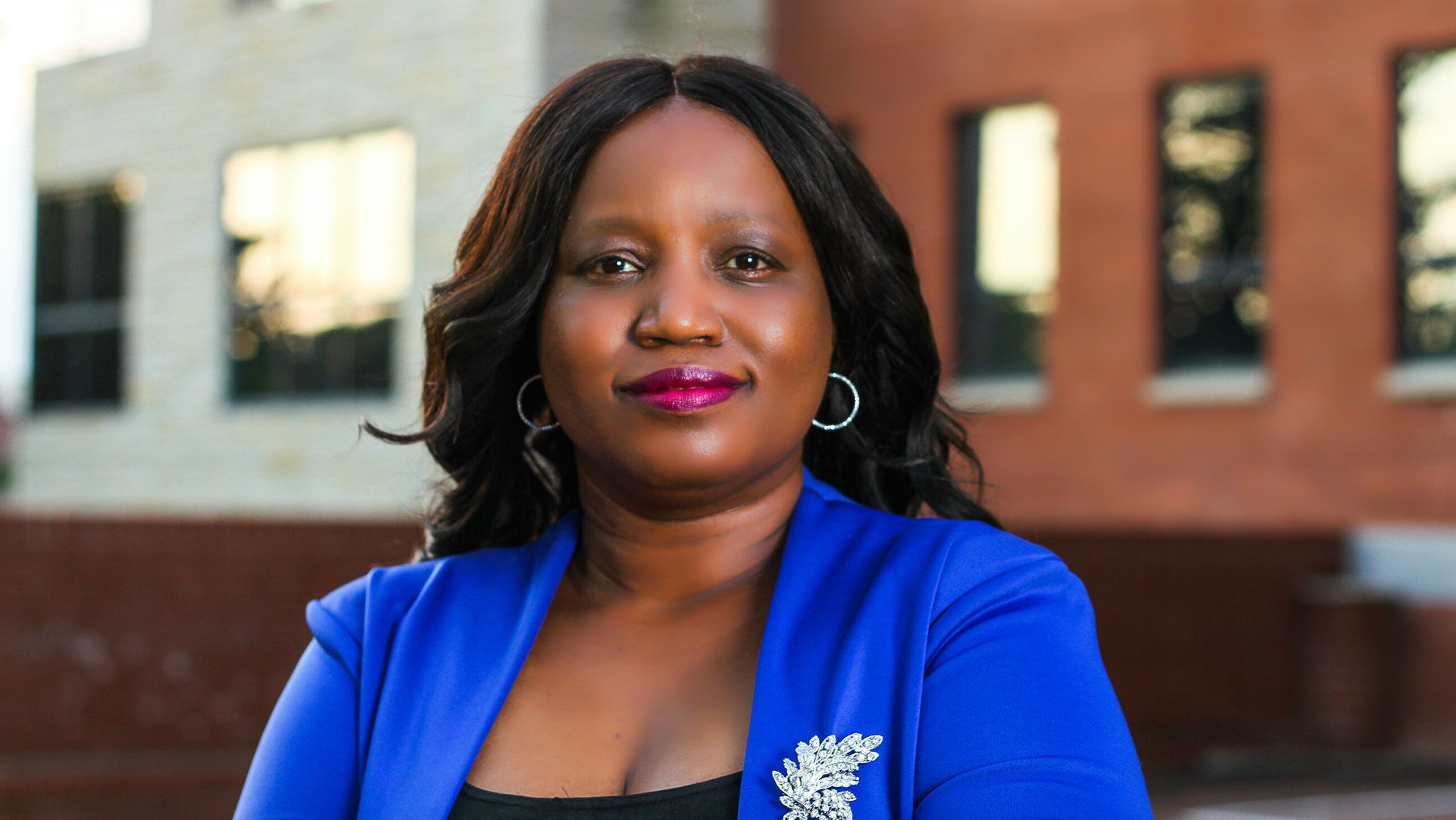