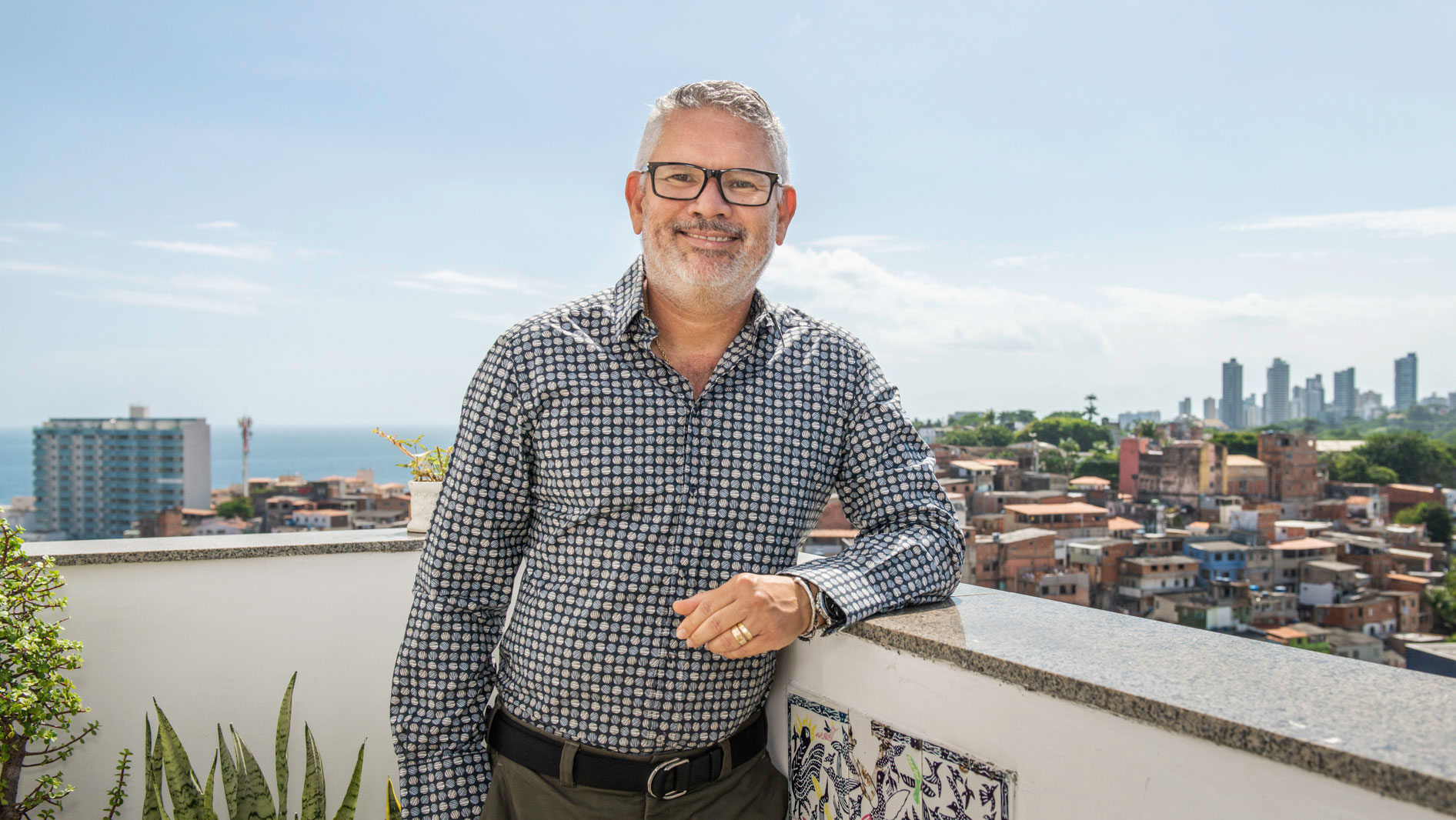 Harley Henriques, who has spent his life advocating for people living with HIV, has led Fundo Positivo since it launched in 2014 — on World AIDS Day.

“We worked to create this structure of a private HIV fund in Brazil that would be completely independent of the government,” Harley explains. “It’s a fund that represents the highest needs of HIV services in Brazil.”

When the COVID-19 pandemic hit Brazil in April, Fundo Positivo was in the middle of preparing its latest request for proposals. Immediately, Harley realized that while some organizations were able to pivot to providing support virtually, others had to continue in-person services to treat one epidemic in the midst of another.

“We were aware that some groups didn’t have the possibility to be or stay isolated,” Harley says. “For example, sex workers. It was not possible for them to stay at home and for those supporting them to do so virtually. So, we decided to support peer-to-peer programs that work specifically with sex workers, and those who are not able to isolate.”

Harley says part of Fundo Positivo’s mission is to support trans women, sex workers and residents of favelas, a type of low-income housing in Brazil.

“I think it’s a really important part of Fundo Positivo to support people that are many times overlooked,” he says.

Fundo Positivo’s success over the past few years has enabled Harley and the staff to expand the scope of their work.

With Fundo Positivo’s extensive network across Brazil, the organization has been able to provide financial and social support to a range of community groups that provide services to trans women in Rio de Janeiro and Venezuelan immigrants in the north Amazon, among others.

“We created a national network in Brazil of dozens of organizations that are sharing experiences and ways of developing solutions to problems,” Harley says. “This work is really important.”