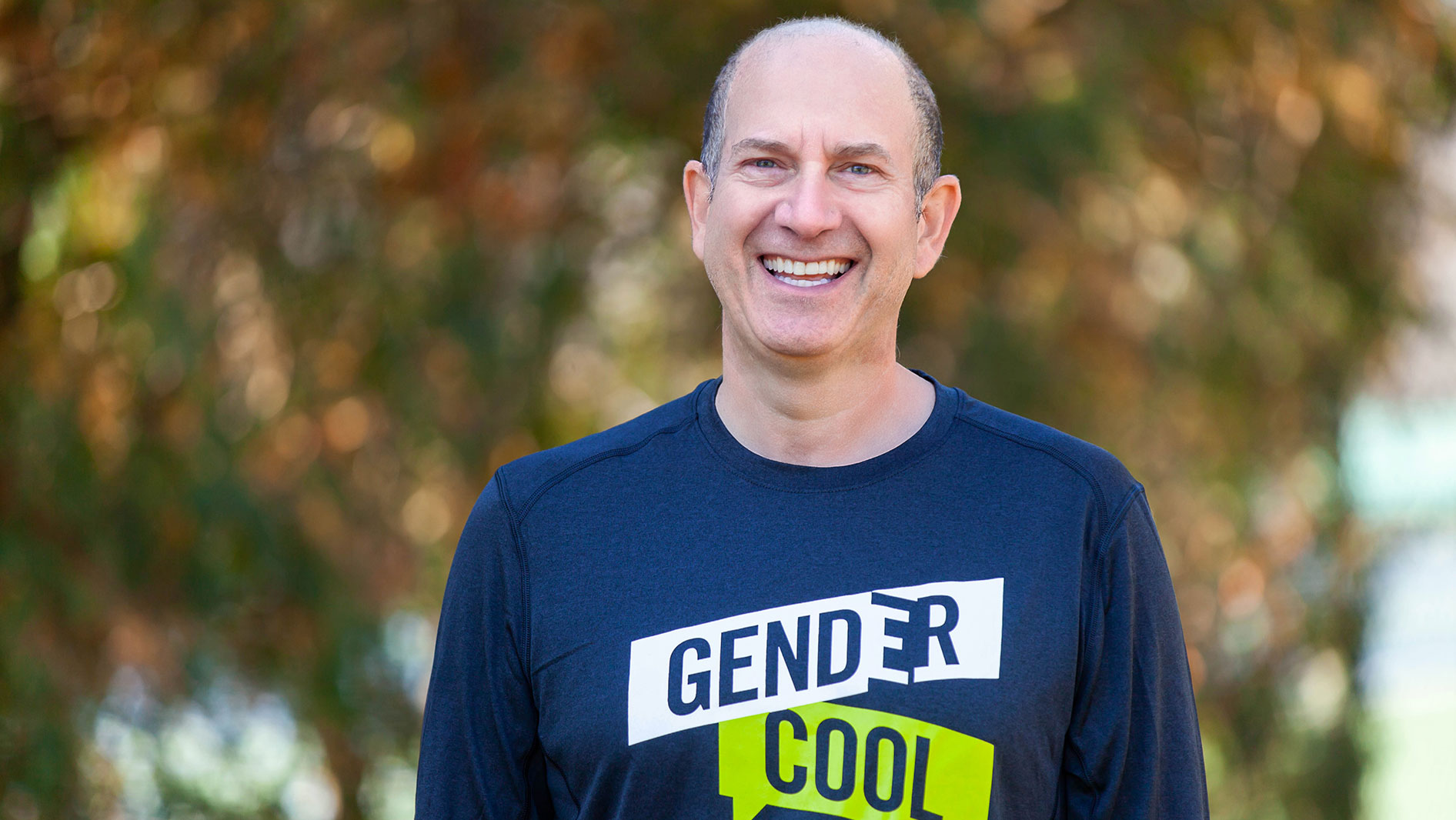 If you had asked John and Jennifer Grosshandler about their children six years ago, they’d proudly tell you they had four boys. But one morning, shortly after one of their children turned nine, she told them she was a girl.

“We were immediately supportive, but we realized we'd never actually met anyone who identified as transgender,” John recalls. “We needed to get smart fast and to learn how to best support our child, Chazzie.”

John and Jennifer set out to find resources for Chazzie. They read books, met with therapists and joined trans and gender non-binary youth support groups. But there were only limited resources available, and they quickly came up short. 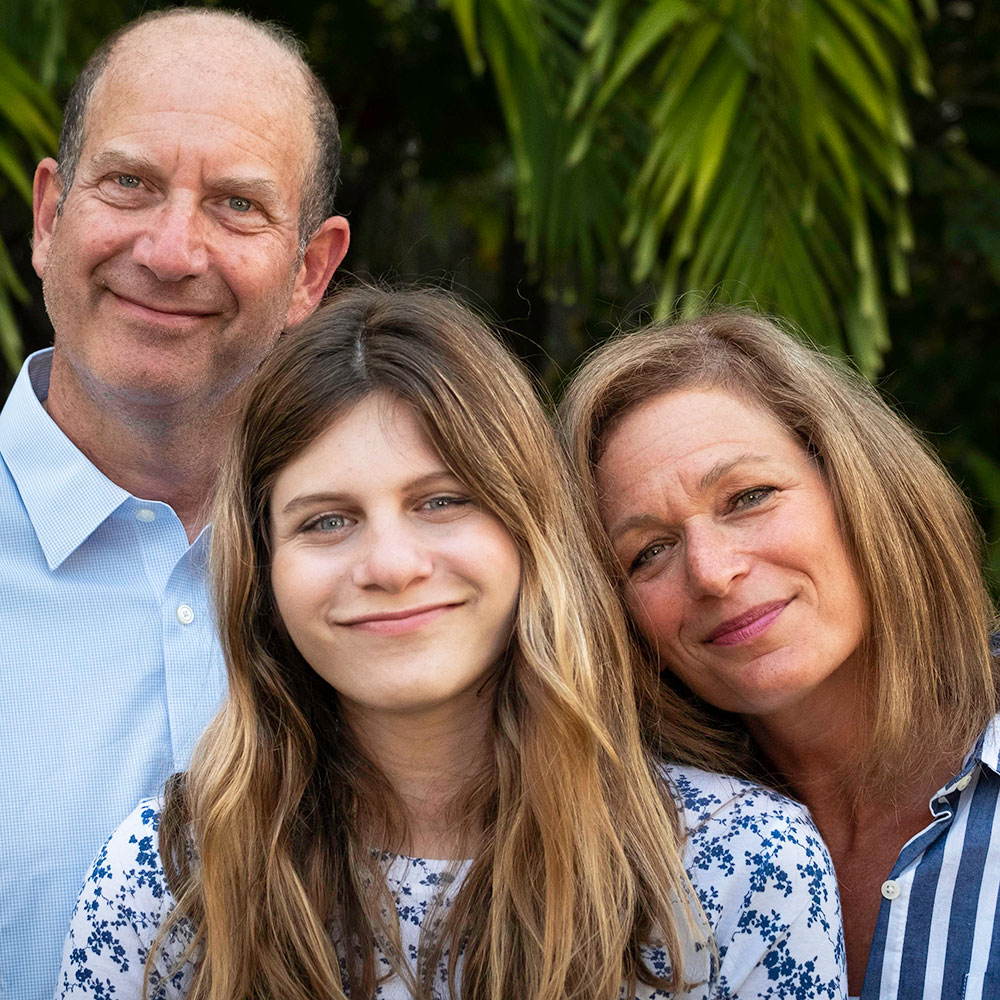 “I realized I was meeting exceptional kids at these meetups and conferences, but nobody was telling their stories,” John says. “Shortly afterward, GenderCool was born.”

At a time when the rights of transgender youth are making national headlines, GenderCool seeks to create change in new ways. Through the efforts of 22 young, ages 12 to 18, transgender and non-binary people – nicknamed “GenderCool champions”– the organization advocates for the rights of trans people in myriad ways, which include providing presentations, employee trainings and media appearances.

“We're aimed at what we call the ‘conflicted middle,’ allies in waiting who have never met a transgender person,” says John. “We give people an opportunity to meet these kids, whether that’s through their stories or partnerships, to see how amazing they are.”

In the corporate partnership landscape, GenderCool is increasing awareness of trans issues through its reverse mentorship program, where a champion is paired with a company for eight weeks.

“We survey them afterwards to ask how much more supportive of trans or non-binary people in the workplace they are,” explains John. “We found that 94% say they're much more supportive, and 100% say that they would recommend a reverse mentorship to others.”

Getting visibility and the stories of their champions to as many people as possible is still the main focus of the organization. A year ago, through a grant from Gilead, GenderCool created a series of short-form videos about these young people and the work they do. In one of these videos, the diverse transgender and non-binary champions narrate a video showcasing how they are thriving.

“It has pushed our work to the next level,” says John. “We've been able to deliver 150 million impressions of positive stories about these kids.”

In just a few years, GenderCool has made a big impact. One person met the president in the White House and another testified before the U.S. Senate in support of the Equality Act. John says the need to raise awareness about the trans community is only rising.

“We will continue to shine a spotlight on these champions. What GenderCool has figured out is how we appeal to people's hearts,” John says. “We do this through sharing positive stories from these extraordinary young people.” 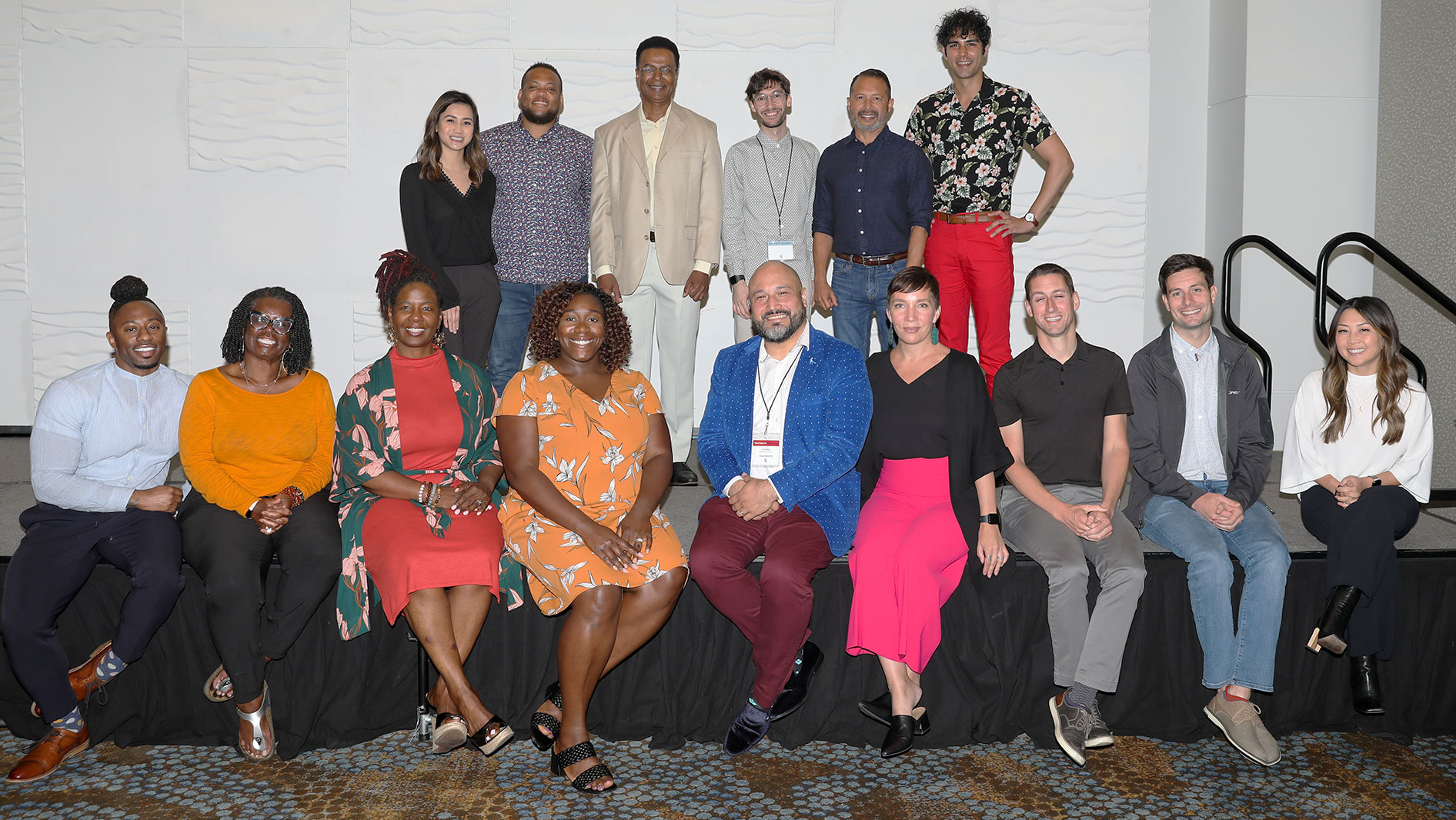 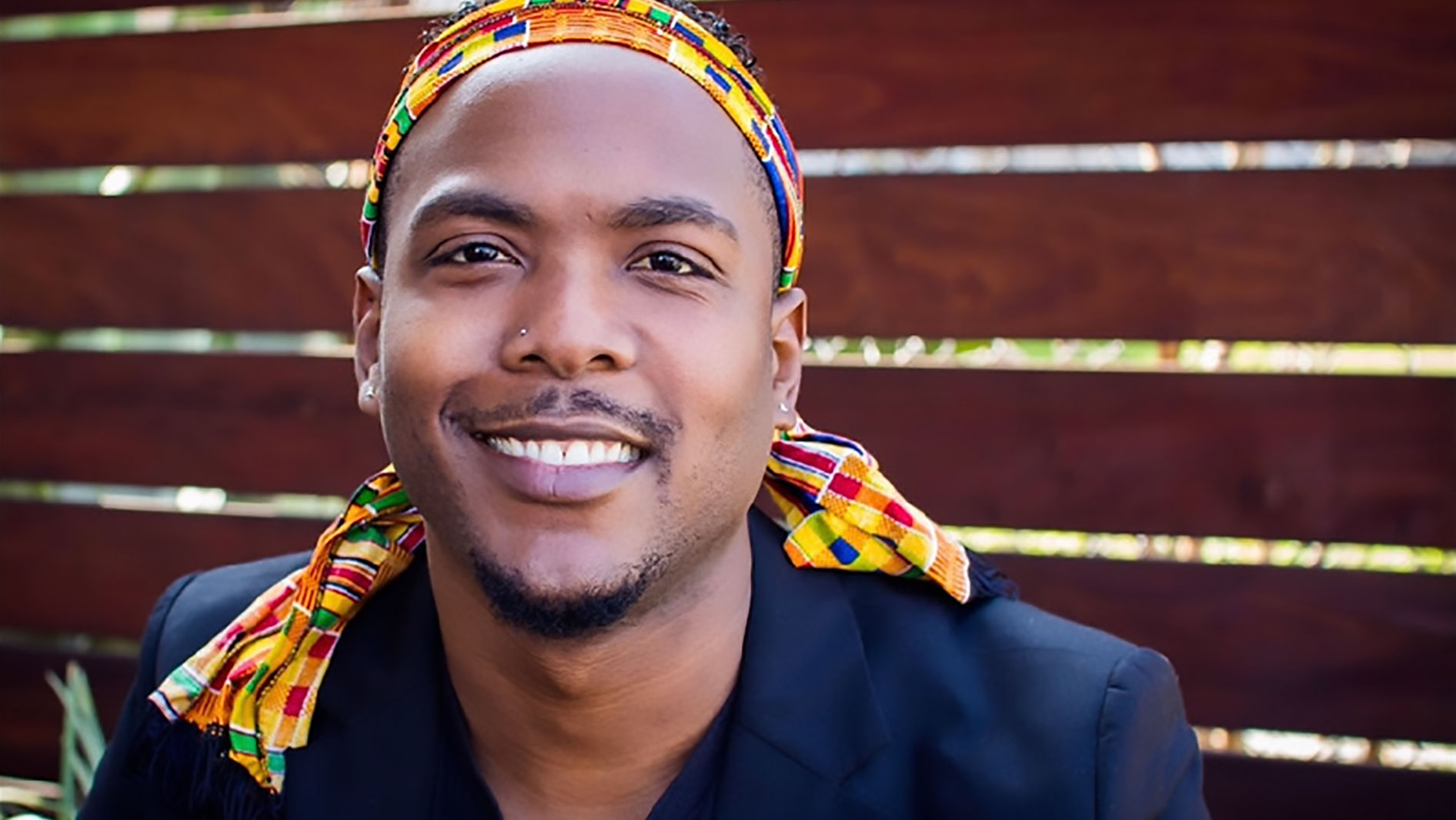