During her time as a physician taking care of patients with HIV, Tariro Makadzange, Director of Biology and Clinical Research in Gilead’s Discovery Virology department, witnessed firsthand the evolution of care that transformed HIV from a fatal disease to a manageable chronic condition for many people.

When she and her cousin established an HIV clinic in Zimbabwe in 2004, their initial focus was on trying to address opportunistic infections associated with untreated HIV/AIDS and otherwise provide palliative care to those dying of the disease. But as access to antiretroviral therapy increased and single tablet regimens were introduced, Tariro saw a paradigm shift.

“It completely changed the scope of what we were able to do in caring for people with HIV and moving the simplified treatment regimens out into impacted communities,” recalls Tariro. “Gilead made an incredible global contribution in that way.”

Inspired by the thought of expanding her own contributions to ending the HIV/AIDS epidemic, Tariro, who was working between Boston and Zimbabwe at the time, moved to California in 2016 to contribute to Gilead’s efforts in pursuit of a cure. Today, she leads the company’s HIV therapeutic vaccine research program.

Tariro and her colleagues are focused on understanding T-cell biology and researching potential ways to harness a patient’s immune system to cure or control HIV. Gilead’s HIV cure research program includes evaluating the use of broadly neutralizing antibodies, antiviral vaccines and immune modulators – alone and as part of combination therapy – with the goal to target latent reservoirs of infected cells and in parallel activate host immune functions to eliminate the infected cells. The hope is that achieving this in virally suppressed people with HIV could result in a functional cure.

It’s work that requires the expertise and teamwork of employees with diverse professional backgrounds in fields such as virology, immunology, computational science and data science, says Tariro.

“We are in a unique position, given that we’ve been in this therapeutic area for a very long time,” she says about Gilead. “We really understand the key questions on multiple levels. We’ve shown the ability to innovate, change and shift the clinical management paradigm. What’s the next wave of what we can do?”

Looking ahead, Tariro is ambitious. While HIV is no longer considered a fatal disease, as it was when Tariro first began working in the field, there is still an immense amount of work to be done.

“We understand the depth of the challenge,” she says. “If it were easy, somebody would have done it 20 or 30 years ago – but that won’t stop us.” 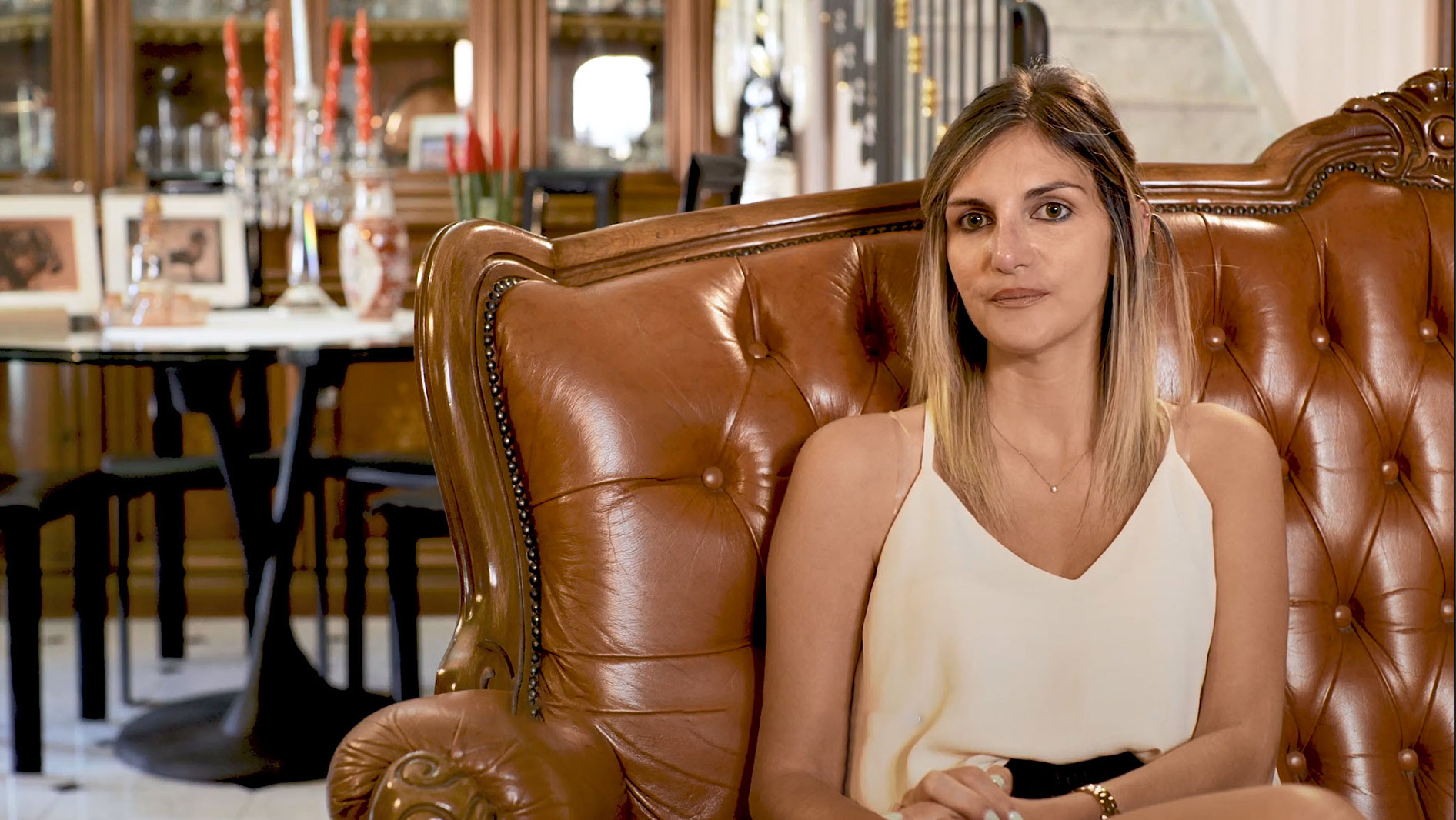