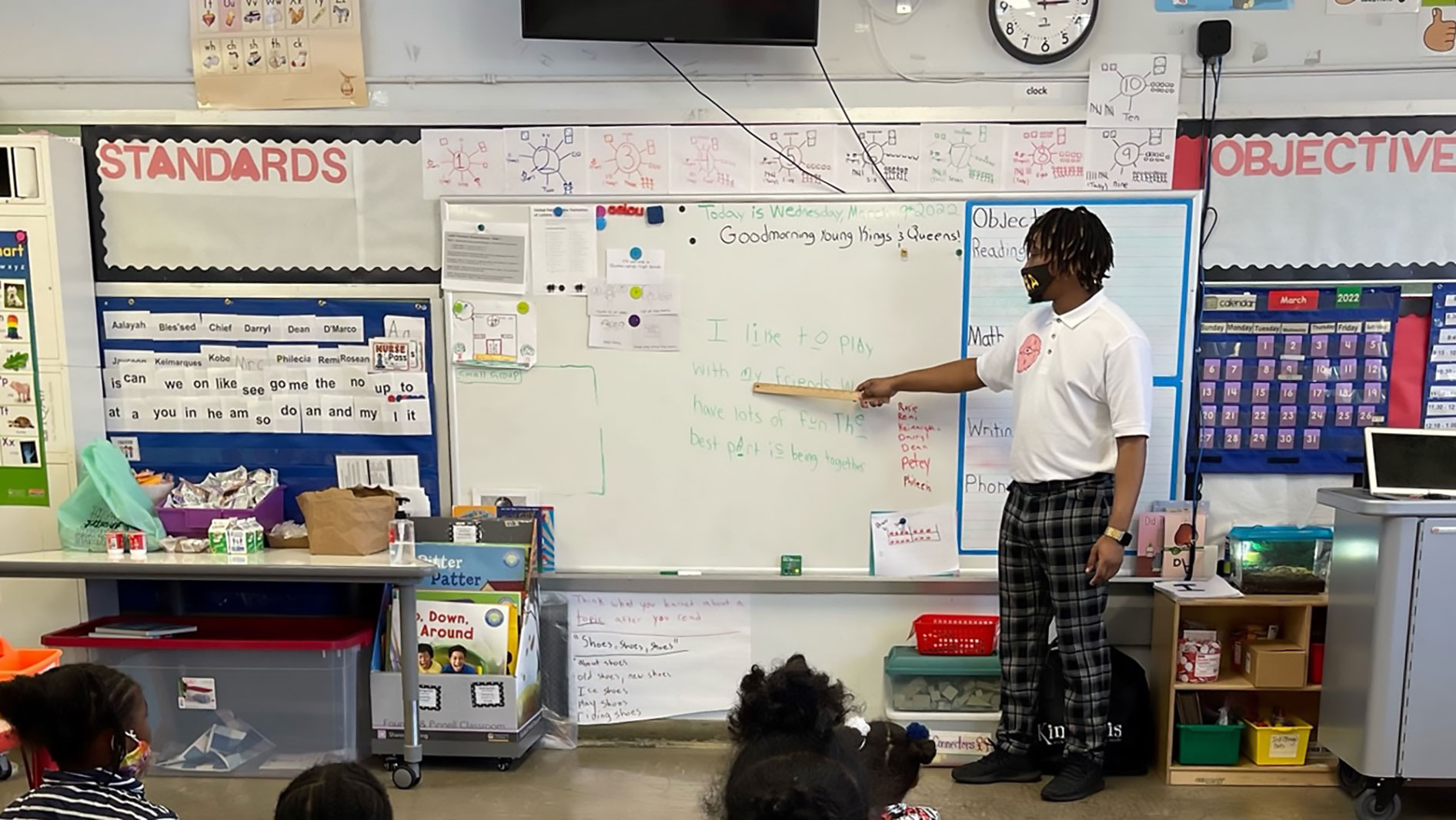 Closing the Representation Gap in Schools, One Black Male Teacher at a Time

Codion Isom never had any teachers who looked like him growing up, and as a Black man he knows the importance of having Black male role models at a young age. That’s why he answered the call to play that role when he got older.

“I was doing security work in Texas, two years out of college, when I got an email from a former professor about Urban Ed Academy,” Codion recalls. “It asked, ‘How many Black male teachers have you had?’ That’s when I realized this might be something I need to do.”

Today, as a kindergarten teacher in a predominantly Black neighborhood in San Francisco, Codion is part of the effort by the Urban Ed Academy to close the Black teacher representation gap and help improve community health and wellness. The goal of the academy’s Man the Bay fellowship program is to expose every student in San Francisco to one Black male teacher before sixth grade.

Randy Seriguchi, Executive Director of Urban Ed Academy, explains how the program first started in 2010 as a Saturday school to provide additional math and reading exercises to Black boys in grade school. It quickly grew into a mentorship where the instructors were also able to connect socially and emotionally with the students.

“There are two real centralized places of connectivity to residents in almost every Black neighborhood – either a church or the schools,” says Randy. “We saw there was a great need to expand to better engineer representation in our schools.”

The Need for Black Male Teachers
The deficit of Black male teachers in the United States is profound. According to the U.S. Department of Education, Black men comprise just 2% of all teachers. The gap is especially pronounced in San Francisco, where as of last November, there were just two Black men working toward teaching credentials in the school district’s Pathways to Teaching program. Both were Urban Ed Academy fellows.

“The barriers to becoming a teacher in San Francisco are too prohibitive — from obtaining the necessary education and credentials to the cost of living itself,” explains Randy.

The Man the Bay fellowship offers a multi-pronged solution. It helps lower the financial barrier for teachers by covering the expenses associated with obtaining a teaching credential and providing cost of living stipends and housing subsidies that enable teachers to live near schools. They utilize historically Black colleges and universities (HBCUs) and professional networks for recruitment and offer culturally relevant training to Black men.

“There are issues with teacher shortages, and then there are racial equity gaps. I think we can solve for both of them at the same time,” Randy says.

Launched in 2019, the program has trained eight Black male teachers so far and the goal this year is to recruit 20 more fellows. The organization has plans to eventually expand to the East Bay as well.

Benefits Beyond the Classroom
There are clear benefits to having Black teachers in the classroom.

For Black boys, the presence of just one Black teacher before the sixth grade can lead to a 39% decreased chance of dropping out of high school and a 29% increased chance of pursuing college, according to research from Johns Hopkins University and the National Coalition for School Diversity. The same studies show that having Black teachers benefits all students as well, by helping eliminate implicit racial bias and increasing the likelihood students will eventually seek out diverse social and professional communities.

Already teachers like Codion are making an impact in their schools. For Codion, a typical day can involve a group breakfast, circle discussions and activities, sing-alongs, phonetics, math and of course, recess. His influence also extends beyond the classroom. Thanks to the housing support, Codion lives close to the school where he teaches and often encounters students and their families in the neighborhood. During his first year as a teacher, which was mostly virtual due to the COVID-19 pandemic, he would drop off books and other educational materials at his students’ doorsteps.

“I get to see the light bulb spark from the beginning,” Codion says. “I love seeing my kindergarten students tell me what goals they have and what they want to achieve. It’s so heartwarming. My heart is smiling.”

Urban Ed Academy is a Gilead Foundation grantee and is dependent on innovative fundraising strategies to sustain the program. It costs roughly $100,000 to fund a fellow over a four-year period — an investment Randy believes reaps dividends for the entire community.

“We’re putting our best foot forward on education and racial equity issues because we know our work has an impact on everyone,” he says. 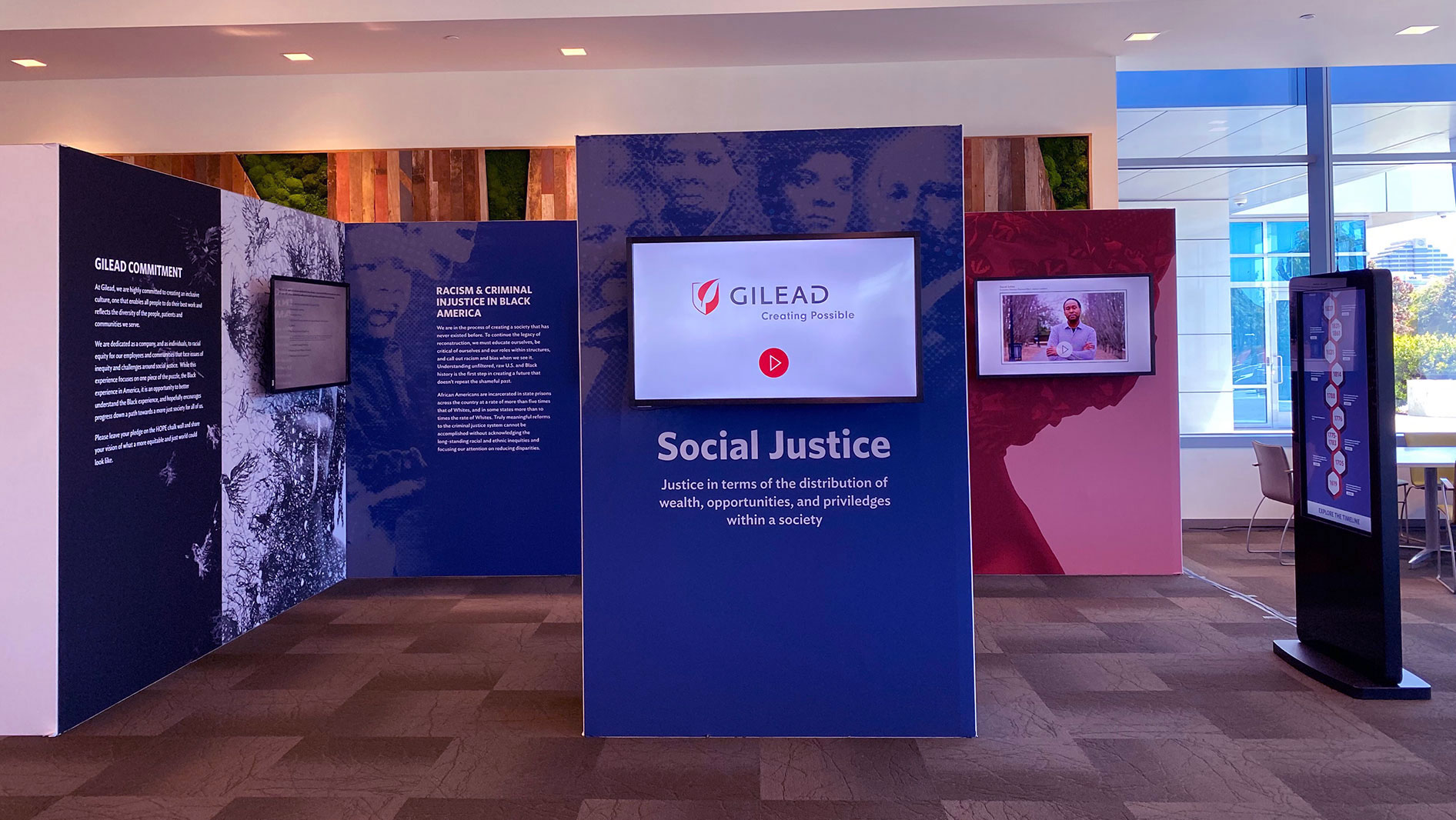 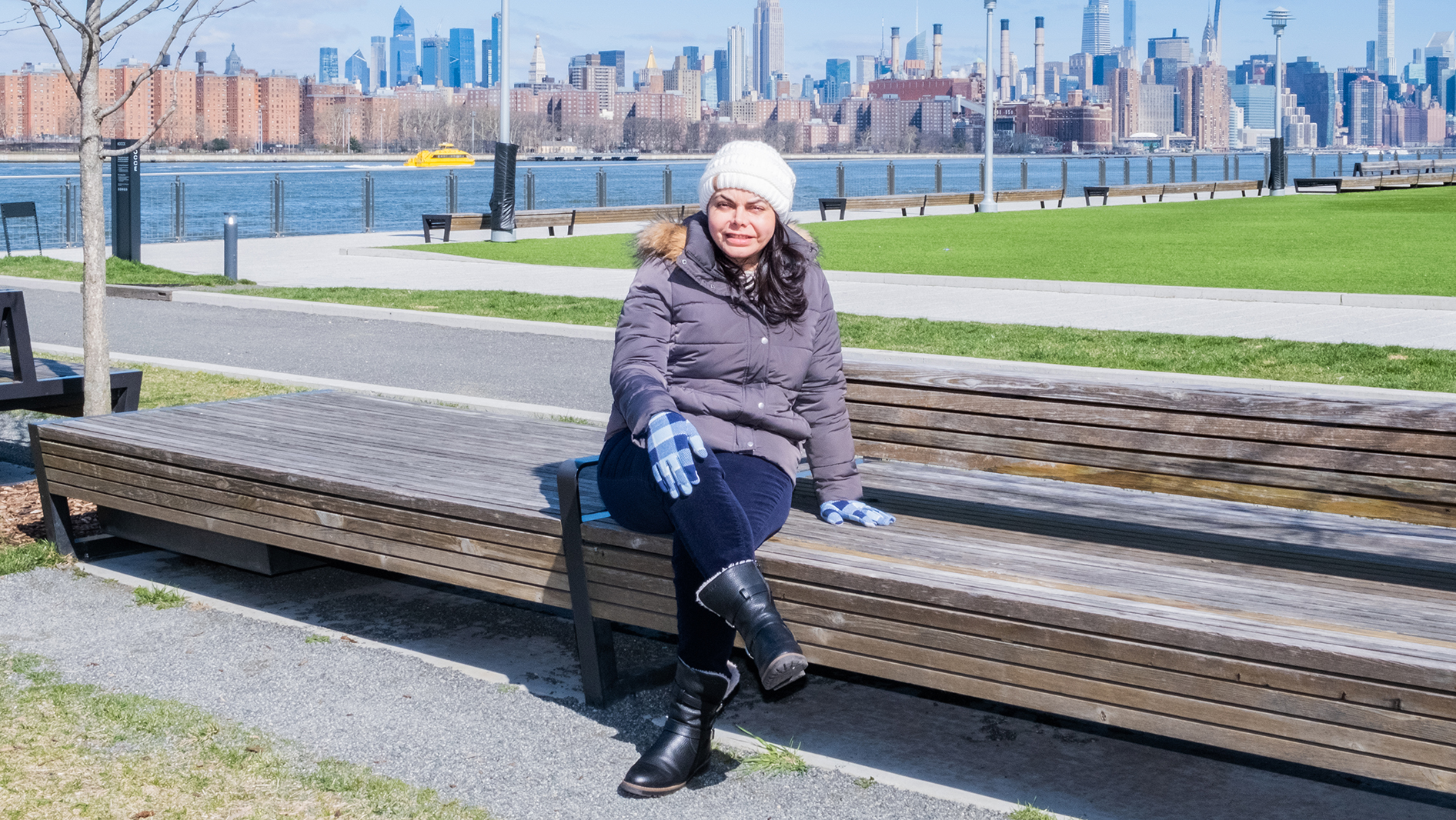 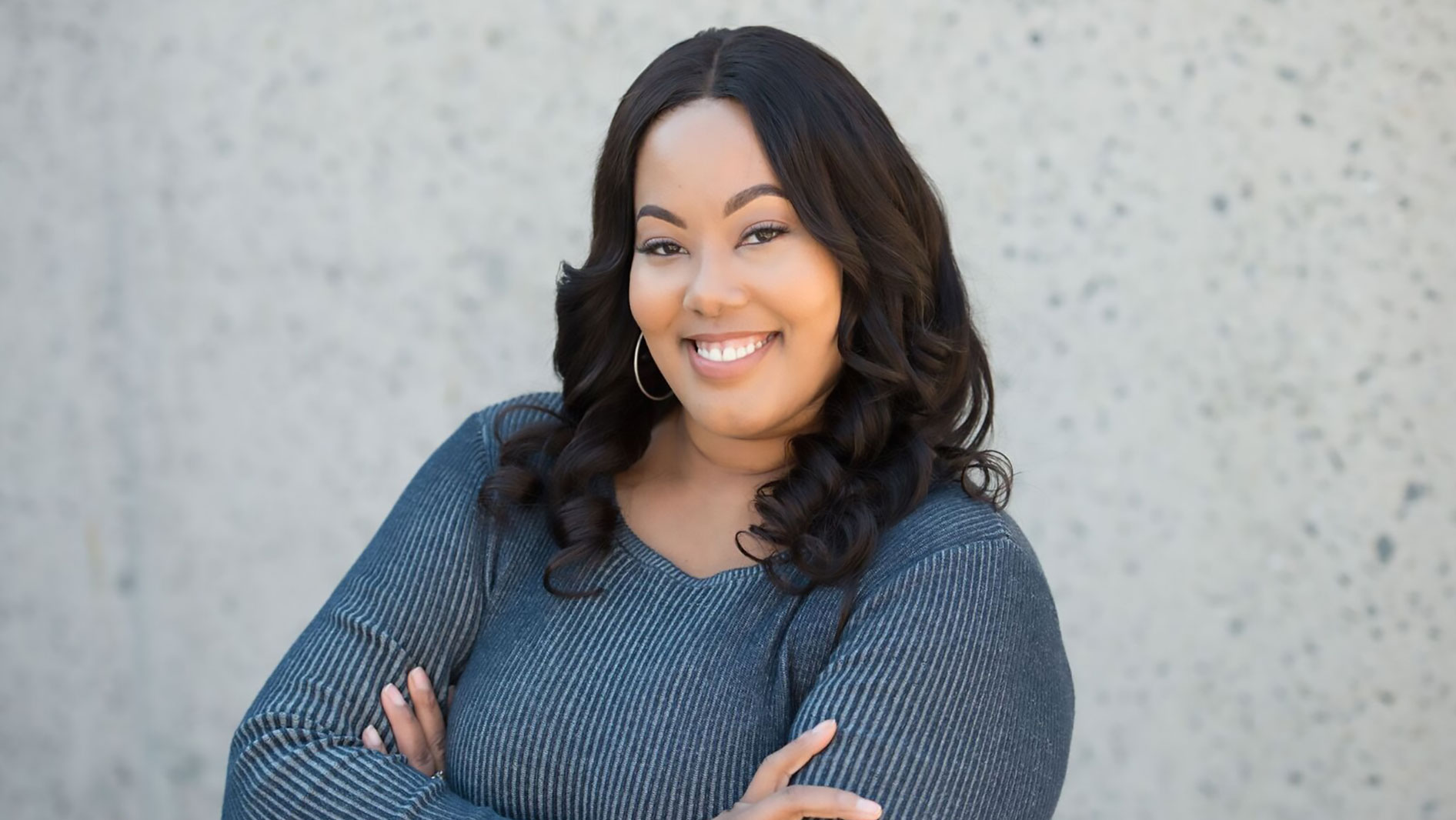